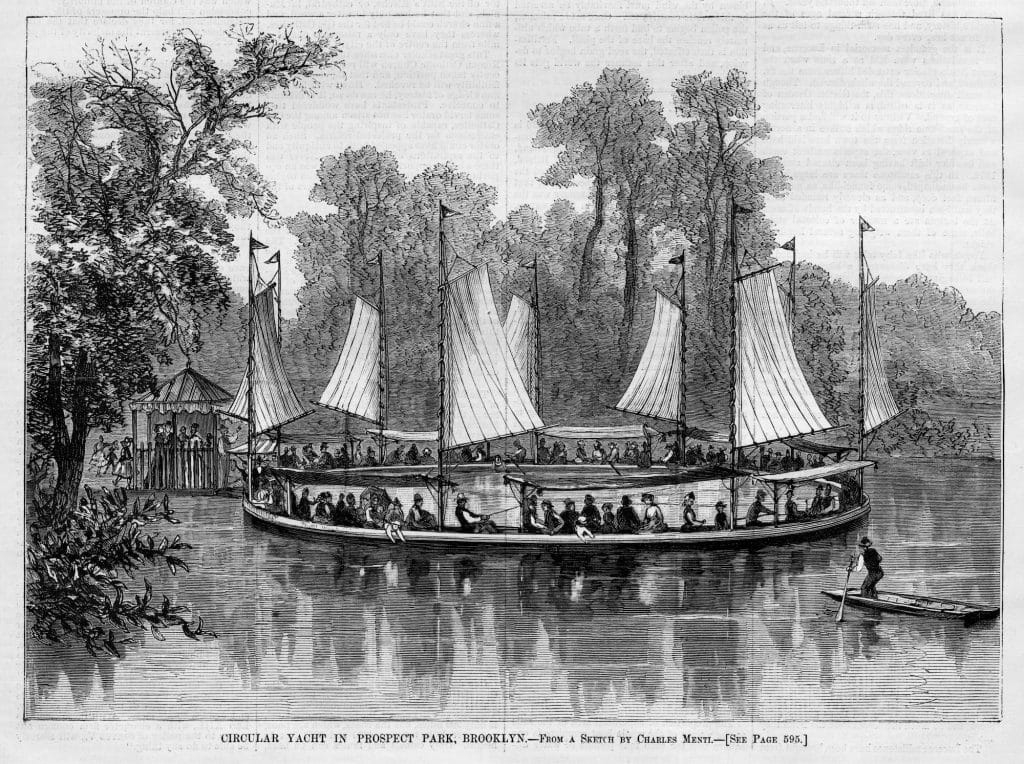 Prospect Park has seen many attractions come and go over… 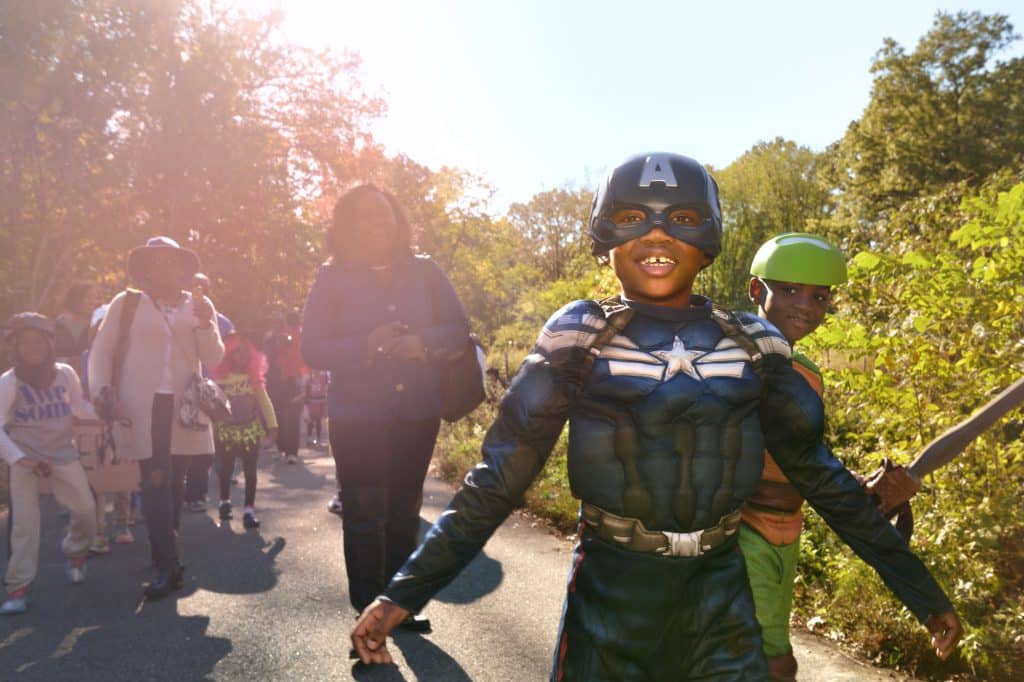 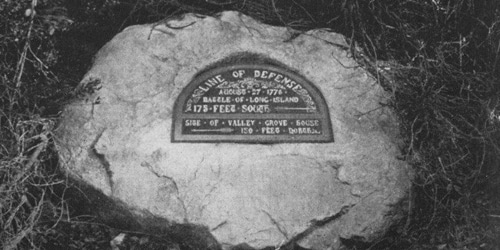 From the Archives: Halloween

The Halloween Haunted Walk is one of Prospect Park’s oldest and most anticipated seasonal traditions. Each year thousands of costumed children flock to the Park to enjoy carnival games, face painting, music and a spooky journey through haunted woods.

In 1980, young ghouls and goblins were invited to descend on Prospect Park’s woodlands for the first Haunted Walk, originally in the Ravine. It was the perfect setting for an extremely spooky attraction. Costumed performers hid behind trees, a zombie emerged from a coffin, and a figure covered in moss sprang from the Binnen stream. The man responsible for the frightful scene was Urban Park Ranger Rick Garcia, who was the first to create and don the famous Headless Horseman costume that remains a staple of the Haunted Walk to this day. The core of Garcia’s vision was to create a “timeless Halloween” aesthetic, stocking the scenes with classic figures like witches, goblins, vampires and ghosts.

Over the years, the event grew in popularity. In 1987, Tupper Thomas, president of the newly formed Prospect Park Alliance, walked the long line wearing her iconic witch’s costume. The Alliance invited jugglers, actors and musicians to entertain the crowd as they waited for the anticipated trek. The Halloween Haunted Walk has remained a cherished Brooklyn tradition for over three decades, retaining its original spirit of bringing families into the heart of the Brooklyn’s most treasured park.