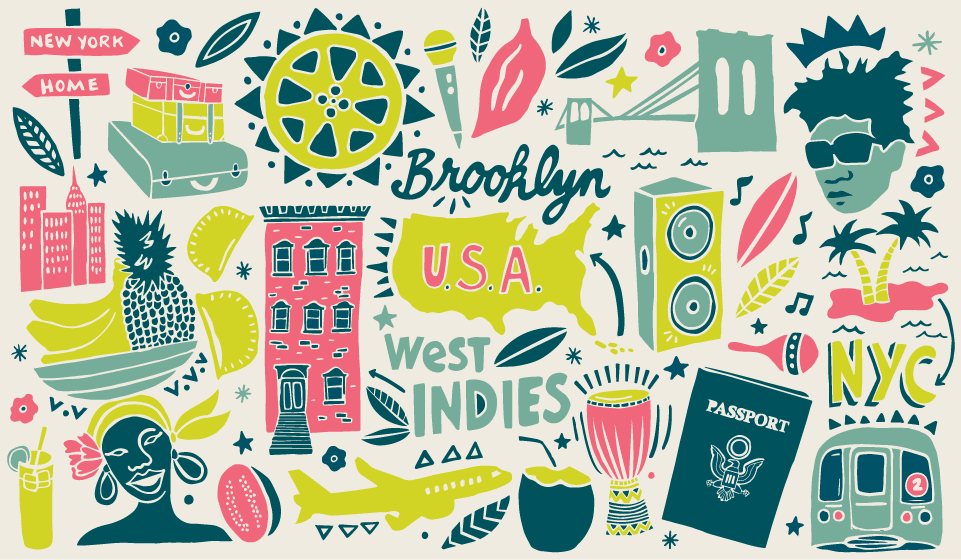 Little Caribbean, a neighborhood located in and around Flatbush, Brooklyn, has been a major hub of Caribbean-American-Latinx life in New York City since the 1960s. It is home to the largest and most diverse community of people from various Caribbean islands outside of the West Indies. Shelley Worrell, founder of caribBEING, spearheaded the movement to officially name the neighborhood Little Caribbean in 2017, and Prospect Park Alliance had a chance to sit with her and ask her about some of her favorite destinations in the area. June is Caribbean-American Heritage Month and we’re celebrating with free fitness, music and food events—see the full lineup! 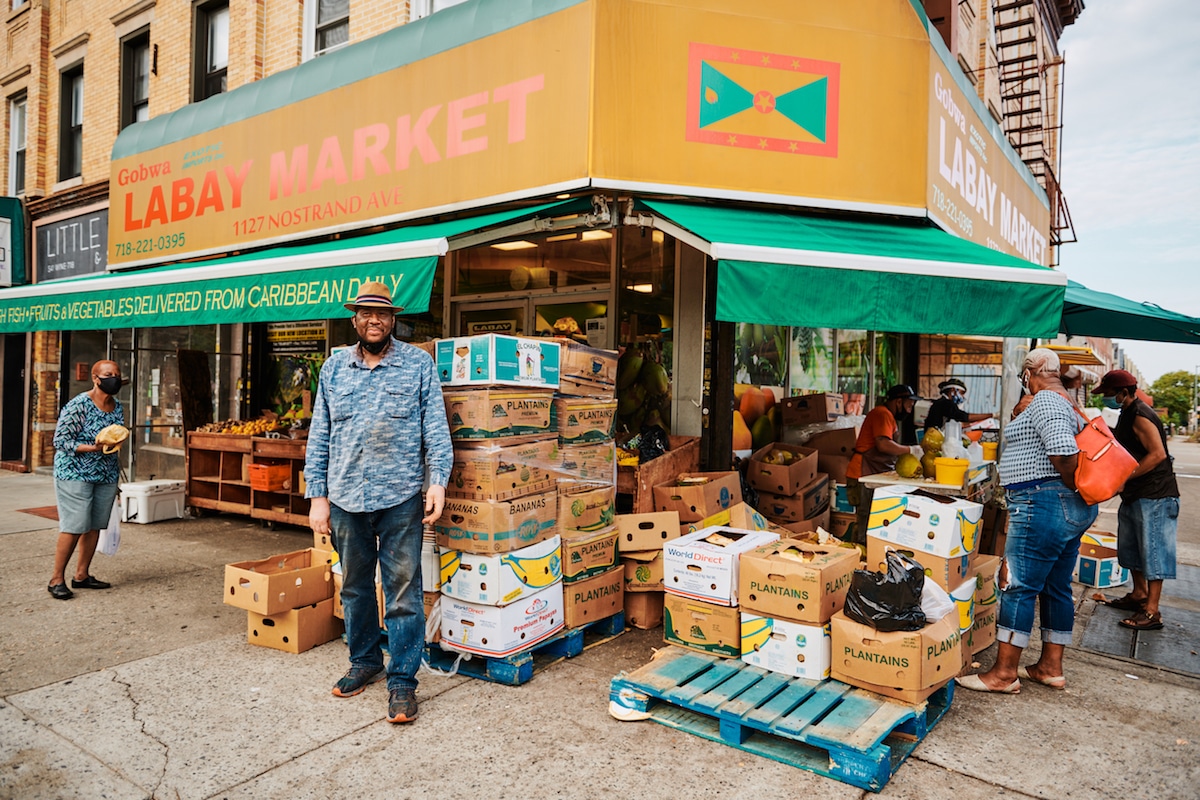 Finally, we talked a little about the caribBEING House, currently stationed in the park near the LeFrak Center at Lakeside. “It’s a mobile shipping container: part gallery, part shop,” Shelley explained. It’s a space for Caribbean arts, culture, and community. It’s traveled all around Brooklyn, from Greenpoint, to Williamsburg to Downtown Brooklyn. It is slated to open in the summer season along with a slate of caribBEING events hosted in partnership with Prospect Park Alliance in timing with June’s Caribbean-American Heritage Month. Check out the full list of caribBEING’s food, music fitness events coming to the park in June. 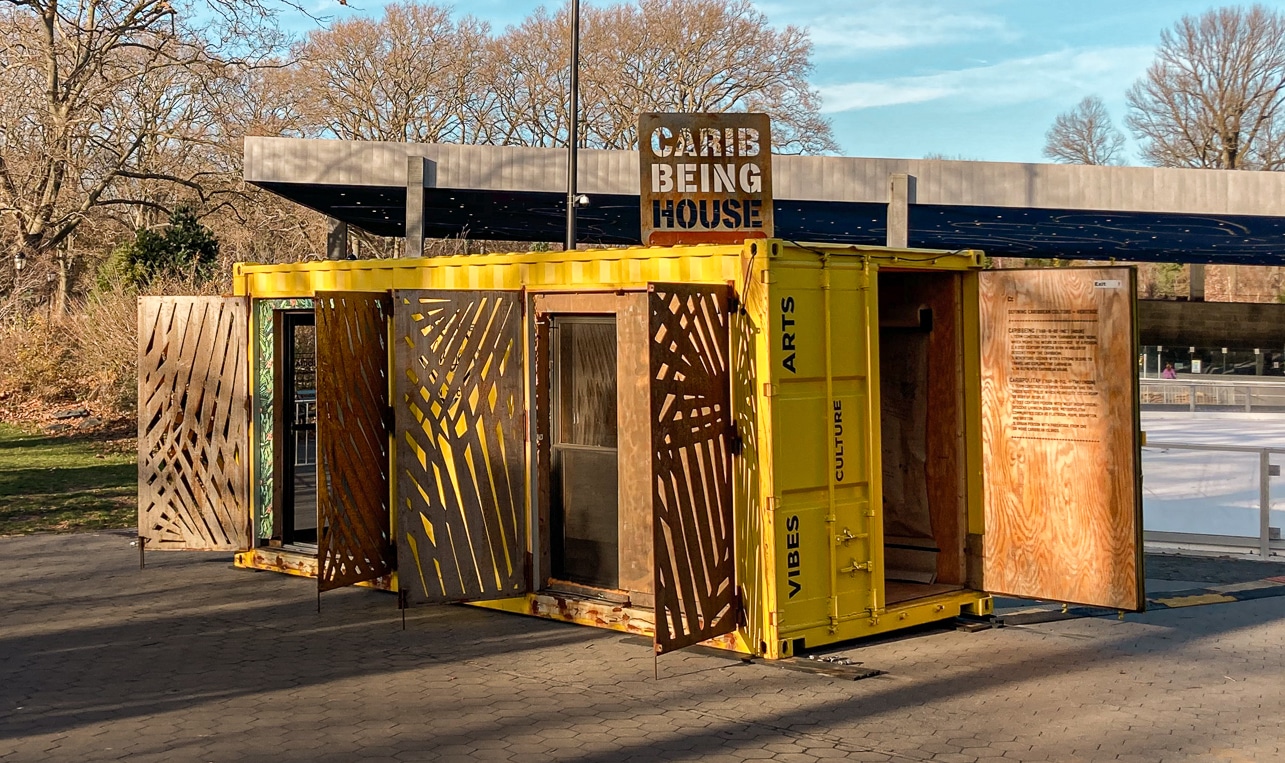