Prospect Park Alliance is the non-profit organization that sustains “Brooklyn’s Backyard,” working in partnership with the City of New York. The Alliance was founded in 1987 to help restore Prospect Park after a long period of deterioration and decline. Today, the Alliance provides critical staff and resources that keep the park green and vibrant for the diverse communities that call Brooklyn home. The Alliance cares for the woodlands and natural areas, restores the park’s buildings and landscapes, creates innovative park destinations, and provides free or low-cost volunteer, education and recreation programs.

Today, Prospect Park is an international model for the care of urban parks, and one of the premier green spaces in the United States.

Be the first to know about Prospect Park  news + events when you sign up for our eNews. 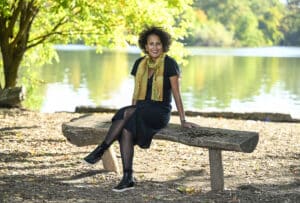 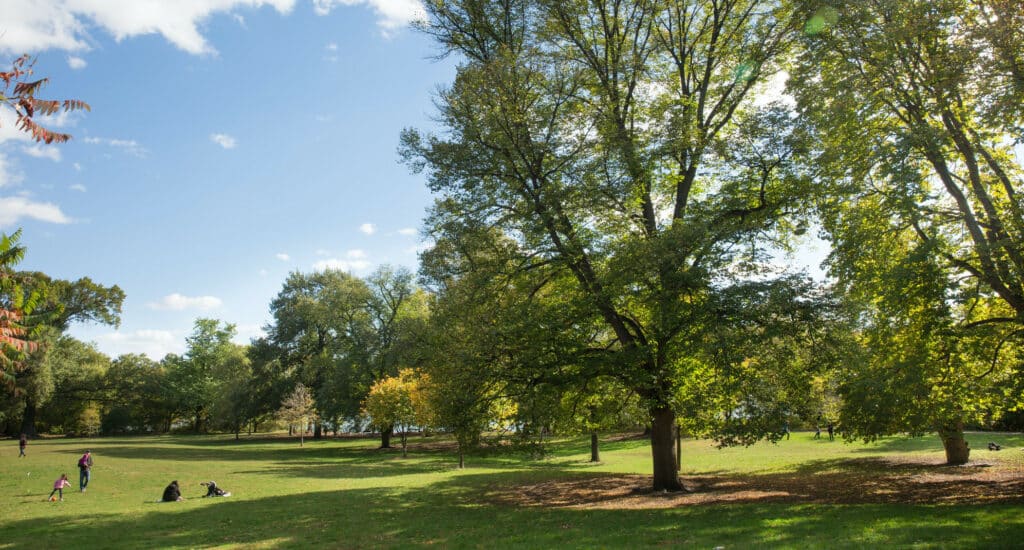 Prospect Park is the place to be for our community,…

The Alliance at Work

Love Prospect Park? Learn more about ways to get involved and give back to Brooklyn’s Backyard.

Learn more about our mission, vision, values and goals.

Growth of Brooklyn and Plans for Prospect Park

In the 18th century, Brooklyn was one of six villages dotting the western end of Long Island.  In 1814 Robert Fulton’s ferry service contributed to the expansion of East River commerce and linked the growing town with its neighbor and competitor, New York City.  Chartered in 1834,  Brooklyn became the new nation’s third largest city within thirty years. The resulting crowds and unsanitary conditions prompted the first American attempts at urban planning, with public green space seen as a health necessity more than an aesthetic one.  At the same time, new concepts concerning the role of public parks in America were gaining popularity. In 1858, designers Frederick Law Olmsted and Calvert Vaux completed Central Park in Manhattan. Soon a movement grew in Brooklyn for a park of its own. James T. Stranahan, a business and civic leader, spearheaded the endeavor as head of the Brooklyn Parks Commissioners, overseeing the Park’s creation from inception to completion.  In the early 1860s, Stranahan argued that a park in Brooklyn “would become a favorite resort for all classes of our community, enabling thousands to enjoy pure air, with healthful exercise, at all seasons of the year…”

Learn about the history of Prospect Park 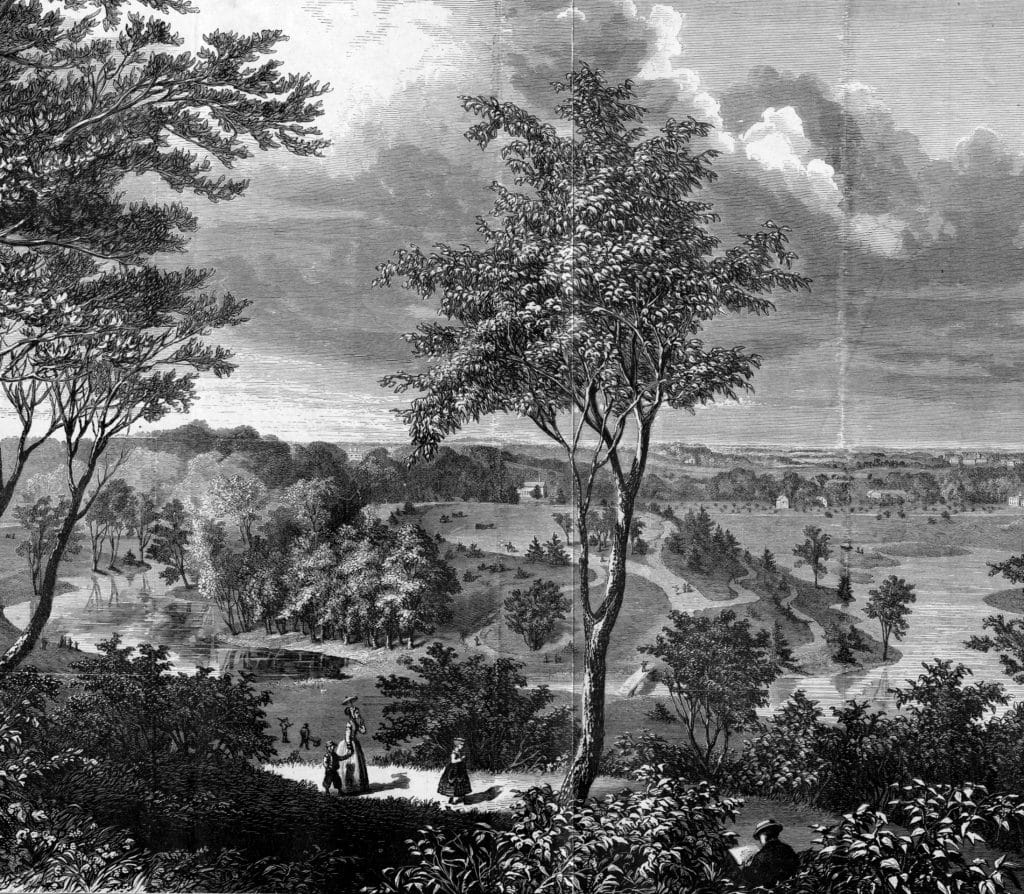