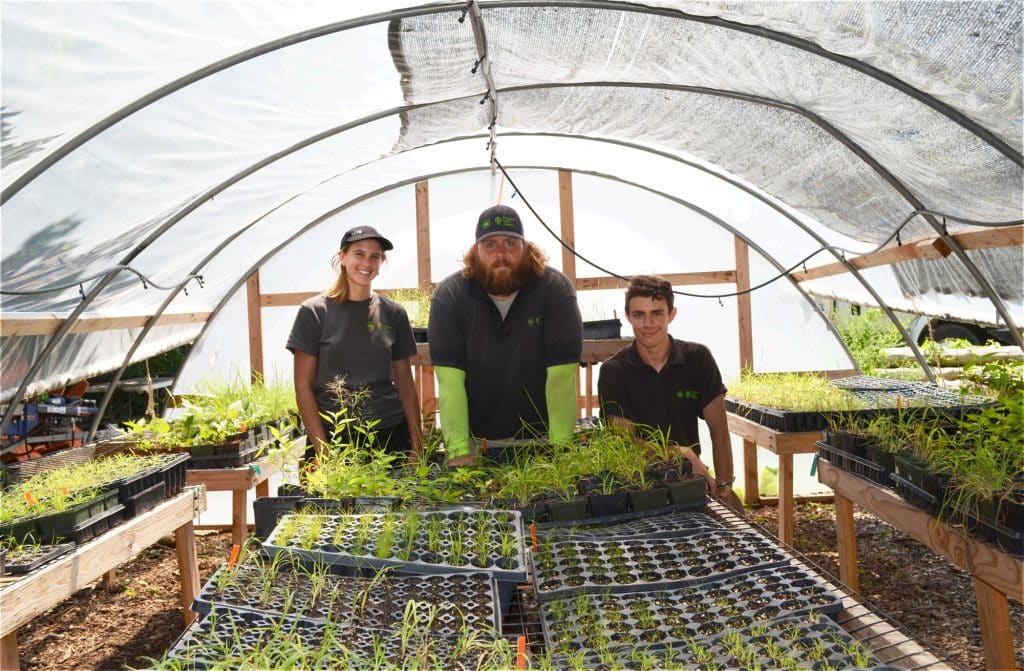 This year, the Prospect Park Alliance horticultural crew dug in… 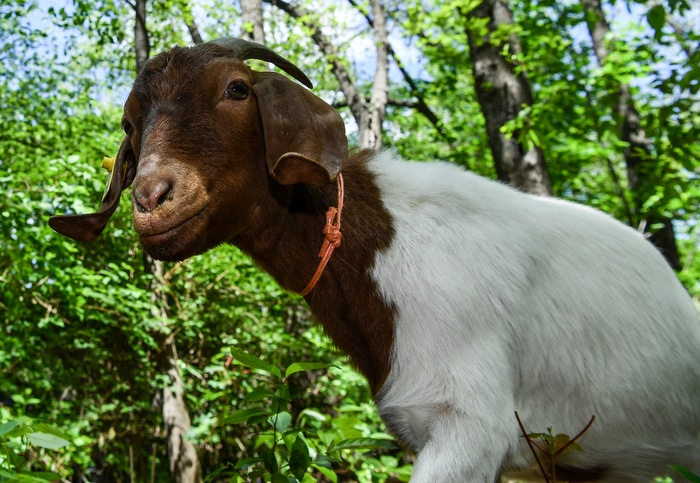 Ladybugs to the Rescue

First goats, now… ladybugs? Prospect Park Alliance is always on the lookout for innovative and environmentally friendly ways to sustain the park. In recent years, this meant a crew of goats to clear invasive weeds, and this past summer it meant the introduction of tens of thousands of ladybugs to combat a new challenge: lace bugs.

“We noticed that the asters were dying,” said Allie Loux, Prospect Park Alliance Assistant Gardener at the LeFrak Center at Lakeside. “They were turning yellow and brown and covered in these little dots.” Asters are an important perennial species and one of the most common flowers in Prospect Park, often sporting purple or white flowers. Lakeside’s aster plants had been hit with a lace bug infestation. These miniscule insects feed on the leaves of flowering plants and shrubs, and in high concentrations they can spell disaster for plants.

Alliance gardeners needed to find a solution to their lace bug problem, and wanted an alternative to traditional pesticides. “Lakeside is very wild,” said LJ Philp, Alliance Lead Gardener at Lakeside, “and when you’re spraying chemicals, you’re going to hit something else.” 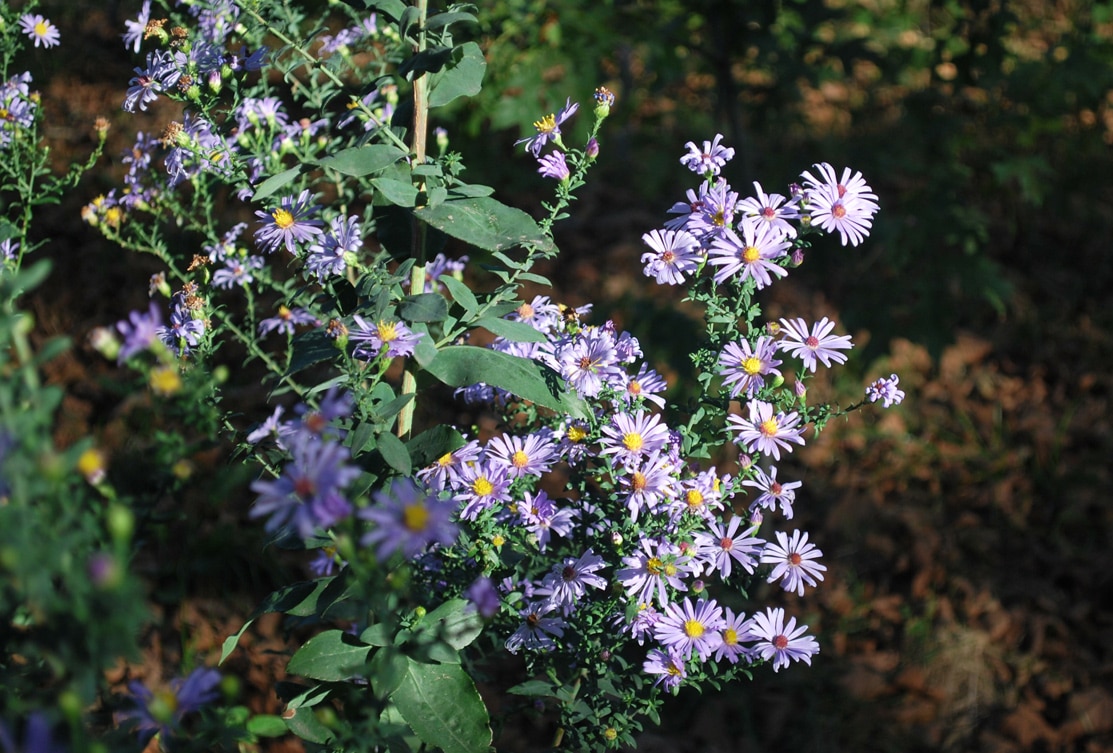 While Prospect Park’s 585 acres may seem wild, this green space is a carefully cultivated ecosystem, and the Alliance’s crews avoid introducing chemicals whenever possible. Loux added, “when we use toxic chemicals, it’s getting in the air, in the water, harming our bodies as well as the animals and the plants. Maybe a pesticide will get rid of the lace bugs, but it will also probably kill something else.”

Their first course of action was to test neem oil, a natural pesticide derived from the neem tree. When they realized the necessary quantity of the oil would be prohibitively expensive and application would be time consuming, the gardeners got creative.

“Integrative pest management practices (the broad-based approach that integrates practices for control of pests) suggested finding a natural predator,” said Philp, “and ladybugs seemed like a great fit.” Introducing ladybugs, an insect not found in great quantities in the park, could be a tactic for managing the lace bug infestation while avoiding harmful chemicals, and sparing staff hours. “We did our research and weren’t worried that the ladybugs would out-compete other species or take over, so we decided to give it a try.”

In July, the gardeners, including Uriel Walker (formerly an Assistant Gardener at Lakeside) received their shipment of ladybugs, 72,000 for a grand sum of $150, and dispersed them in locations around Lakeside. They even left them with damp cardboard boxes smeared with honey (food and lodgings). “We wanted them to feel like they were in a safe place,” said Philp.

So, was this experimental treatment a success? “The lace bugs went away,” said Philp, “it worked!” In just a few short weeks, the infestation had cleared and the asters revived. In finding a creative solution, these Alliance gardeners preserved one of the park’s natural habitats, and added a few thousand lucky bugs to the ecosystem in the process.