Prospect Park Alliance presents a Community Conversation with Meredith Sorin-Horsford, Director of the Dyckman Farmhouse Museum, as part of its “Re-Imagine Lefferts Historic House” initiative to re-envision the mission and programming of this historic house museum while it undergoes restoration to recognize the role the house played as a site of slavery, and tell the stories of enslaved Africans and Native Americans who lived and worked the land.

In this Community Conversation, Sorin-Horsford and Maria Carrasco, the Vice President of Public Programs at Prospect Park Alliance, will focus on ways of elevating enslaved African narratives. Sorin-Horsford will discuss the DyckmanDISCOVERED initiative developed by her team, which investigates the stories of enslaved people who lived and worked on Dutch farms in what is now called Inwood. This initiative brings an inclusive history to the community, fosters a sense of transparency and hopes to engage visitors who have not seen themselves represented in the current narrative.

RSVP to this event!

The restoration of Lefferts Historic House is made possible through $2.5 million in funding from the Brooklyn Delegation of the New York City Council, and includes replacing the roof, restoring the exterior of the building, and repairing paths and drainage surrounding the house. The restoration is currently underway, and slated to be completed in 2022.

This event is free and open to the public. It will take place outside on the Carousel lawn, across from Lefferts Historic House. RSVPs are suggested, but not required, for admittance.

RSVP to this event!

This event is presented in partnership with Dyckman Farmhouse Museum. 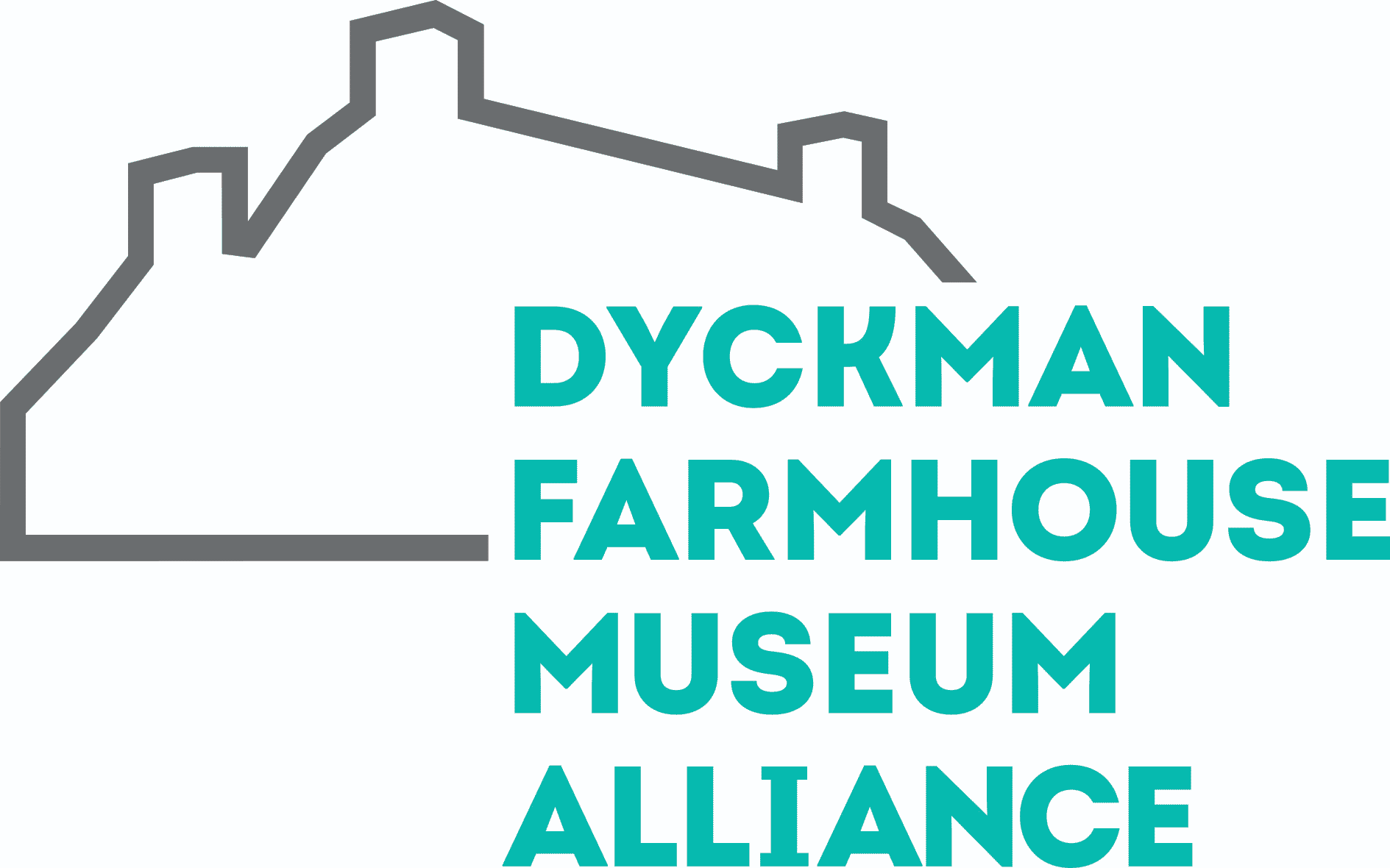