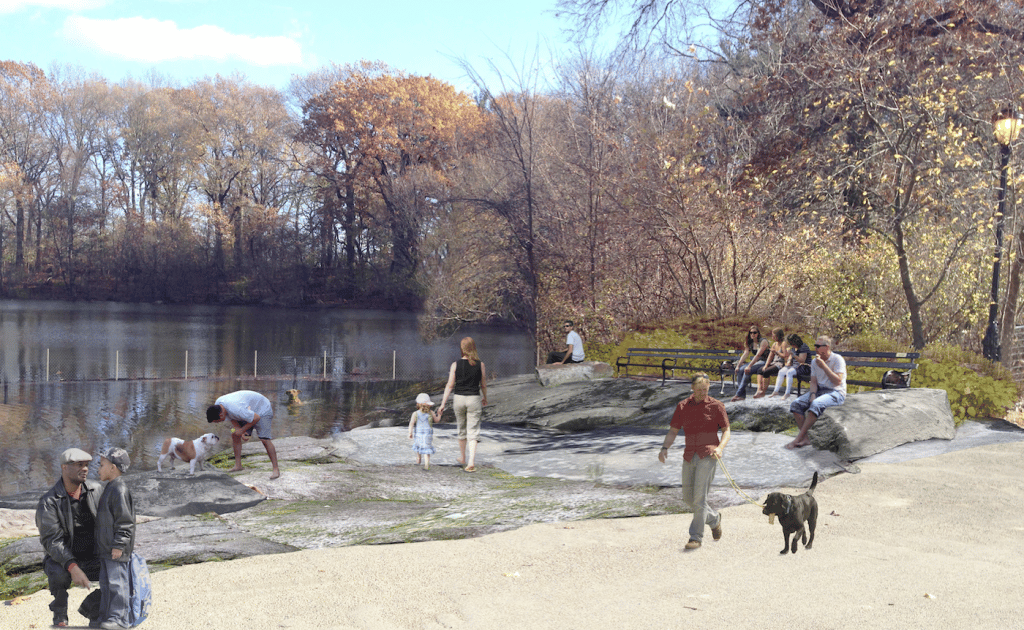 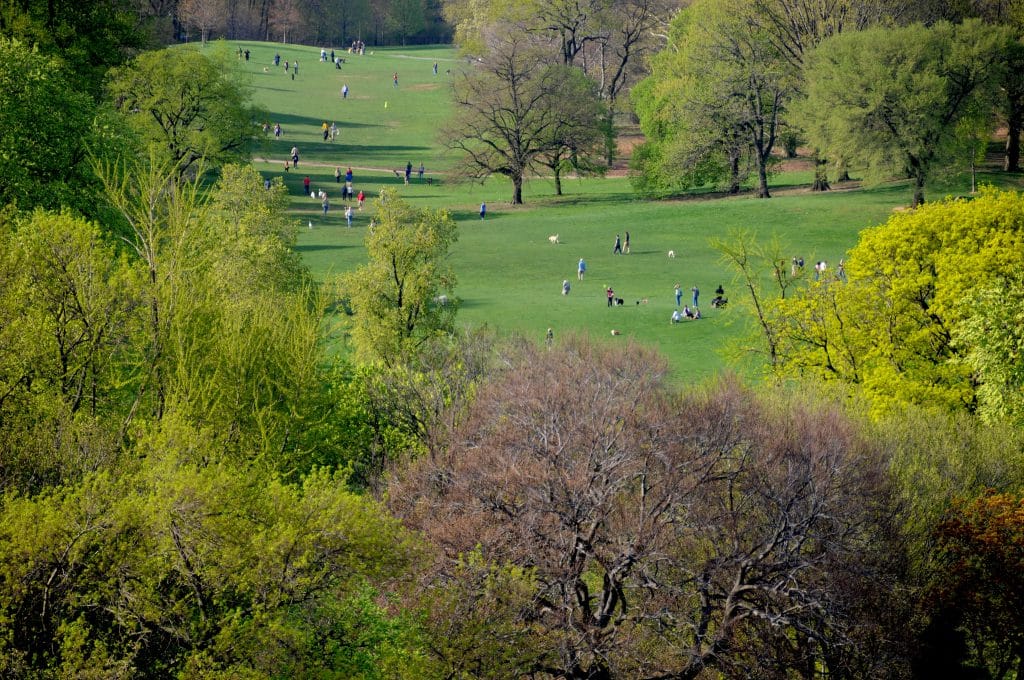 For the millions of Brooklyn residents who consider Prospect Park…

The Prospect Park Alliance proposal to improve Flatbush Avenue is one of eight projects citywide to receive funding through the NYC Parks’ Parks Without Borders Initiative. The Alliance will use this funding to create two new park entrances along Flatbush Avenue, to restore a third entrance near Empire Boulevard and Ocean Avenue at the Park’s Children’s Corner, and to fund additional park improvements.

“The Prospect Park Alliance is committed to making the Park open and accessible to all communities bordering the Park,” said Prospect Park Alliance President Sue Donoghue. “We are thrilled that so many community members came out in support of our proposal, and I want to thank Commissioner Silver and NYC Parks for their support and vision through Parks Without Borders.”

Parks Without Borders seeks to make parks more open by improving entrances, transforming underutilized areas, and creating vibrant public spaces. The City dedicated $50 million to the program, $10 million of which had already been allocated to parks throughout the city, while the remaining $40 million was voted on through a public input process that took place earlier this year. NYC Parks collected community input from thousands of New Yorkers both online and through in-person events. The Flatbush Avenue perimeter project in Prospect Park was the most highly requested project proposal.

“Parks Without Borders has engaged thousands of New Yorkers, who shared ideas for park improvements online and in person.  That’s proof positive of how excited New Yorkers are to increase accessibility and openness in their favorite parks,” said Parks Commissioner Mitchell J. Silver, FAICP. “Thanks to Mayor de Blasio’s OneNYC funding for this major placemaking initiative, we will positively transform New Yorkers’ experience of public space.”

In addition to Parks Without Borders funding, the Alliance has previously received $2.4 million from Borough President Eric L Adams and Councilmember Laurie Cumbo to renovate the Flatbush Avenue perimeter. Through this funding, the Alliance will restore and widen the pedestrian walkway, install new decorative fencing and add an allée of street trees along the park perimeter from Grand Army Plaza to the Children’s Corner, restoring the Flatbush Avenue perimeter to its original grandeur.