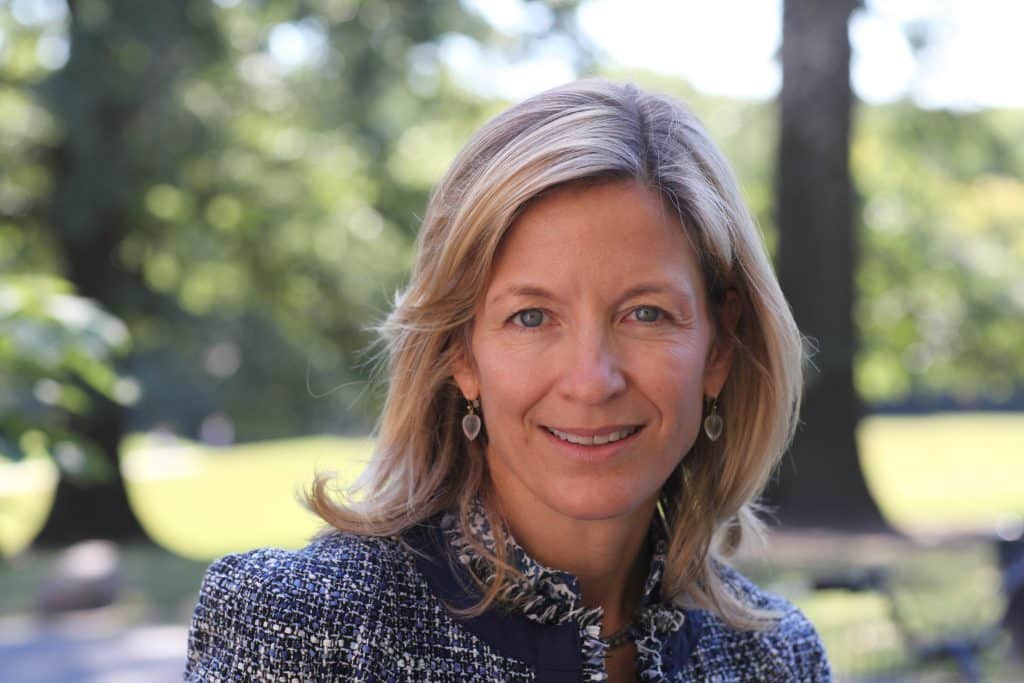 Prospect Park Alliance President Sue Donoghue was recently named one of Brooklyn’s most influential people in politics and policy. City & State is a publication devoted solely to covering government and politics in New York, and their annual list, which does not include politicians, is a compilation of community leaders, activists and heads of institutions that “really make Brooklyn a special place to live and work.”

Prospect Park Alliance President Sue Donoghue was selected this year for her work in Parks, both currently and previously in her professional life. “Sue Donoghue has dedicated her career to making sure the city’s parks thrive, both at the Parks Department and through her work on Mayor Bloomberg’s PlaNYC,” noted City & State. “In 2014 she took over as head of the Alliance and has been laser-focused on its maintenance, making sure it remains a gem of the borough.”