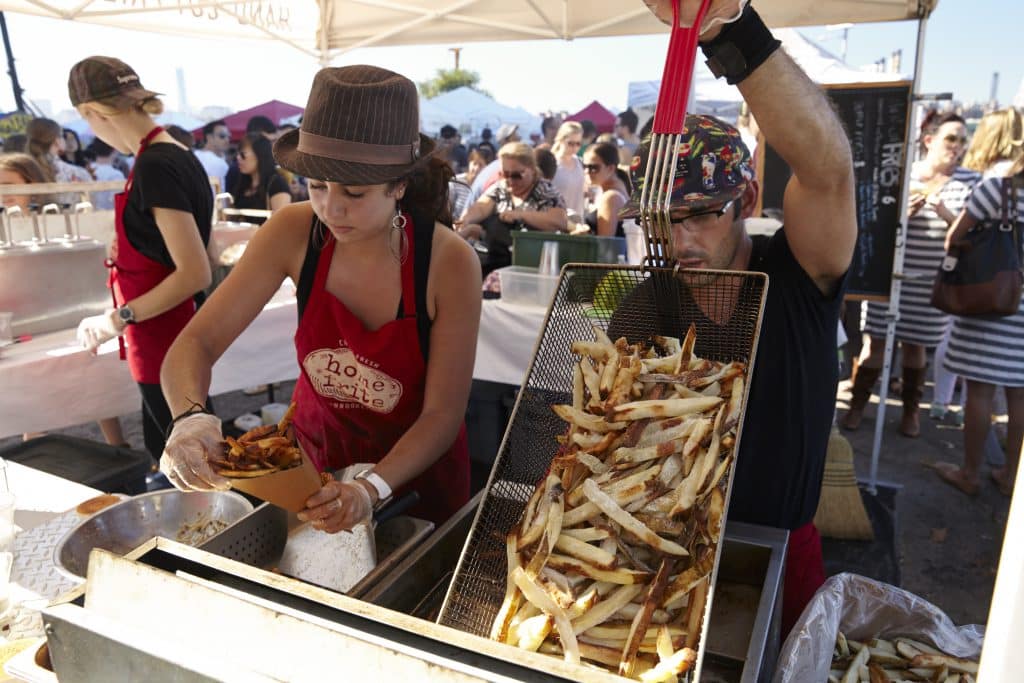 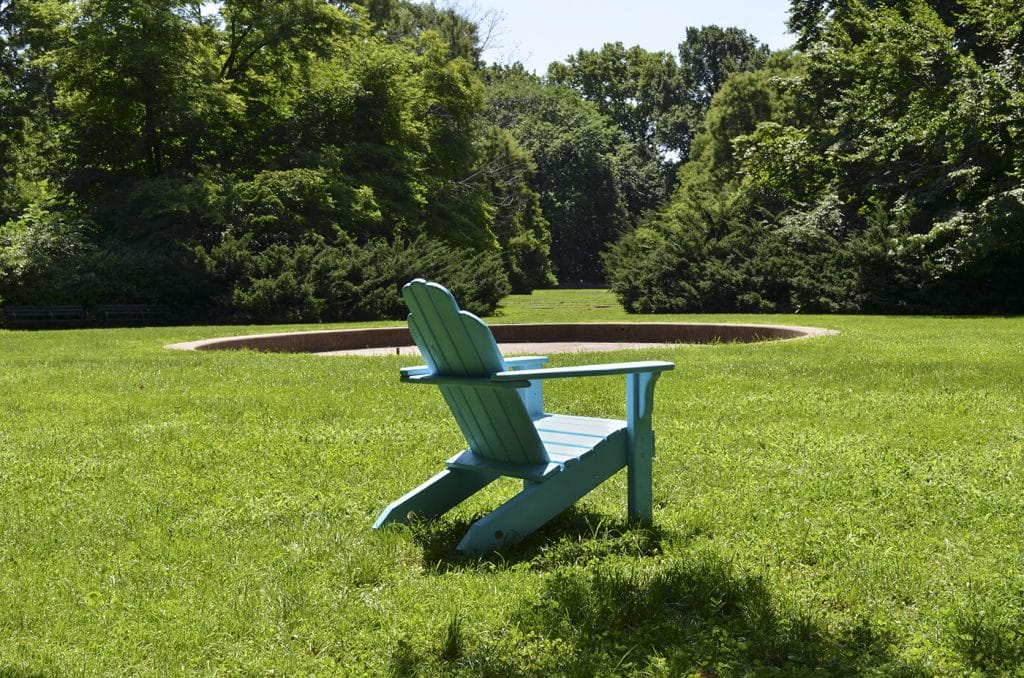 Summer in Prospect Park is full of fun things to see and do. With so much going on in the Park in the coming months, it’s easy to lose track. So, we’ve put together a list of some of our favorite events and activities that shouldn’t be missed. Share your favorite activities with us on Facebook, Twitter or Instagram with #ProspectPark.

2. New York Philharmonic (June 19) The New York Philharmonic celebrates its 50th summer of free outdoor concerts in city parks, including Brooklyn’s flagship. Charles Dutoit leads the Orchestra in Berlioz’s Roman Carnival Overture; Saint-Saëns’s Violin Concerto No. 3, with Renaud Capuçon as soloist; Stravinsky’s Petrushka; and Ravel’s La Valse. As part of the anniversary celebration, the Philharmonic has invited a local group to perform prior to each concert—in Brooklyn, the guest musicians are the Brooklyn Interdenominational Choir. The concert will be followed by fireworks. This is one of the most popular events in the Park. Get there early to find a good spot on the lawn.

3. Taming of the Shrew (June 23, 24, 30, and July 1) The New York Classical Theater will present a traveling production of Shakespeare’s Taming of the Shrew that will walk audience members through Prospect Park, beginning at Grand Army Plaza. Nothing is as it seems in this story of unconventional couples, which subverts issues of identity, gender and power dynamics to show in the end that all we need are love and compassion.

4. Fishing Clinics (Saturdays and Sundays in July and August) Geared for families with children 15 years and under, this popular summer tradition is the perfect chance to cast a line into Brooklyn’s only lake. Learn about the 17 species of fish that call Prospect Park home in these catch-and-release fishing classes, including the long-running Macy’s Fishing Clinic and a second that is part of the expanded Pop-Up Audubon program. Poles are limited, so be sure to arrive early.

5. Creatures of the Night (July 9, August 13 and 27) Join the Alliance to explore Prospect Park after dark with expert naturalist Paul Keim. Adults 21 and over can share wine and cheese with Paul as he speaks about the ecological role that bats and nocturnal insects play in our environment, followed by a walking tour to spot and identify the Park’s various species of resident bats in flight. There is also a family-friendly version of the tour on July 16.

6. Lola Star’s Dreamland Disco (Fridays) Lace up those skates and hustle your way to the LeFrak Center at Lakeside for this roller-dance party with a different retro theme each week. Celebrating the best of the 1970s, ‘80s and ‘90s, Lola Star and her fabulous array of guests and performers will get you moving every Friday night this summer.

7. Boating and Biking at Lakeside Celebrate the return of boating to the Lake with a spin on a pedal boat, or cruise around the Park in one of the new bike rentals, including surreys, coupes, choppers and quad sport bikes.

8. Water Play Perhaps you’ve been to the new Splash Pad Water Play Area at the LeFrak Center, named Best of New York by New York Magazine, but did you know there are five playgrounds with water features? Take your kids to each location to cool off this summer.

9. Ezra Jack Keats Story Hour (Saturdays in July and August) Gather around Peter and Willy, the statue of two beloved Keats characters, for adventures brought to life by master storyteller Tammy Hall at the Imagination Playground.

10. Celebrate Brooklyn! Everyone knows and loves this free performing arts concert series, but have you enjoyed the full range of activities they offer? Do not miss out on the annual silent film screening with a live score by the Alloy Orchestra. This year’s film is Son of the Sheik on July 17, Rudolf “Latin Lover” Valentino’s final performance on the silver screen. And on July 30, the world premiere of Harmonium Mountain, a massive, site-specific performance piece by artist Clifford Ross and the Orchestra of St. Luke’s.