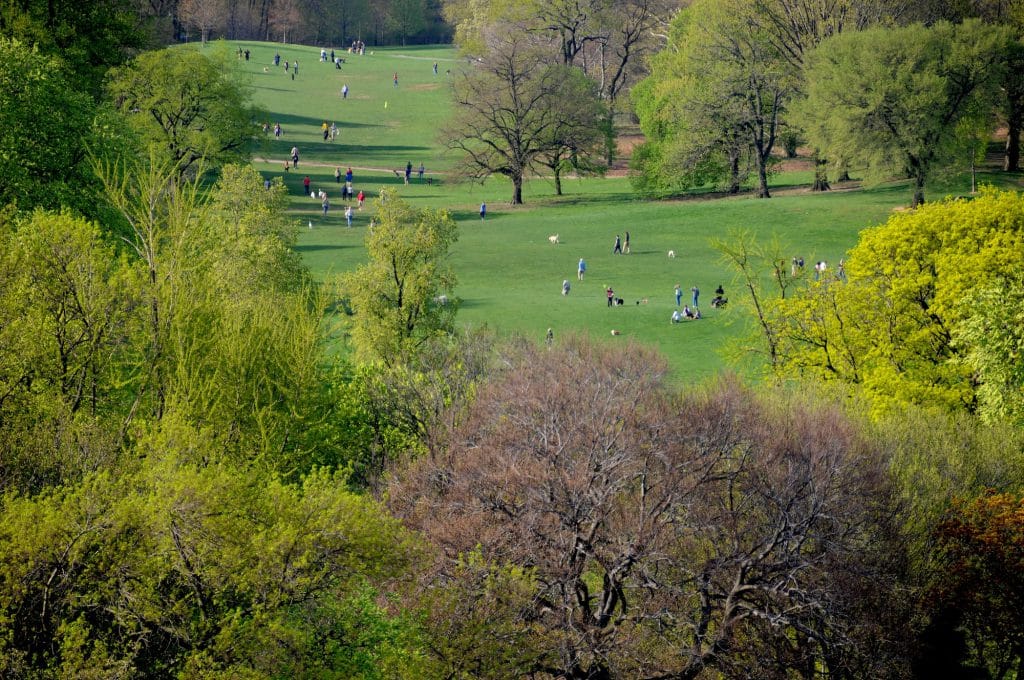 For Brooklynites, the hub of spring is Prospect Park –…

This summer, BRIC, in partnership with the Prospect Park Alliance, will be bringing Brooklyn’s beloved performing arts event, the BRIC Celebrate Brooklyn! Festival, back to the Bandshell for its 38th season. BRIC has just announced its first benefit concerts of the season, Australian psych-rockers Tame Impala, with opening act Dungen, and indie-rock darlings Beirut.

On August 2, Celebrate Brooklyn! will welcomes Beirut. Presale tickets for this show become available at noon on January 20, while tickets go on sale to the general public on January 22.

The partnership between BRIC and the Alliance has flourished for decades, with the Park providing the ideal outdoor concert venue for the city’s premier performing arts festival. Since its inception in 1979, the annual event has evolved from a small showcase of Brooklyn-based artists to a city-wide attraction, drawing crowds of more than 250,000 to enjoy acts hailing from all over the globe.

The 2016 season of Celebrate Brooklyn! will feature performances across many mediums, including music, film, dance and more. Years past have been highlighted by acts like Willie Nelson & Family, Janelle Monae, Ladysmith Black Mambazo and Modest Mouse. More details surrounding this summer’s lineup will be made available in the spring.