Back to Pop-Up Lefferts
Andrea Pippins 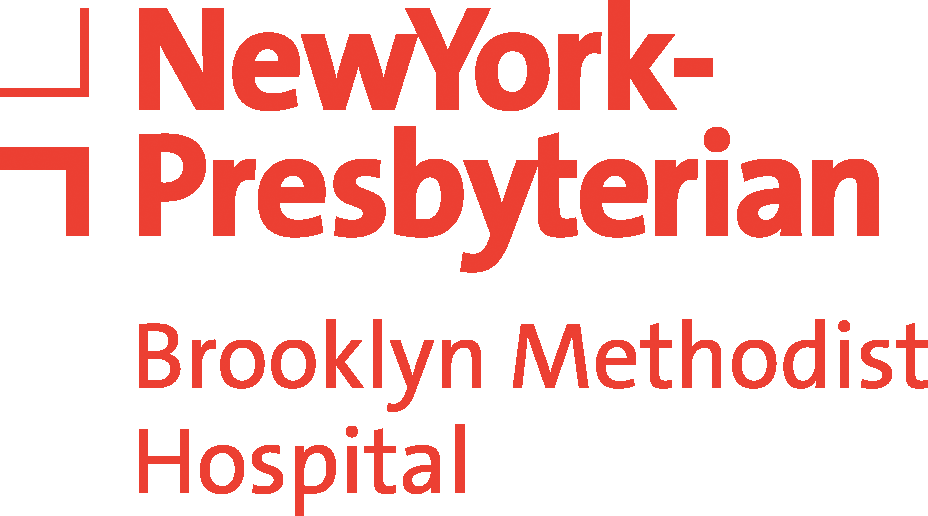 Virtual Pop-Up Lefferts: Caribbean Fitness in the Park
Learn how to utilize the park to improve your fitness, strength and endurance in this workshop led by Trinidadian-American, Flatbush-based performance coach, Marlon Jude, and then join him for a moderated conversation where he can answer your questions about getting fit and healthy in the park.

Virtual Pop-Up Lefferts: Caribbean Candle Making
Relax and enjoy a guided candle-making class with local maker Perry Boyce (Guyanese-American). Participants will try their hand at every step of the candle making process and create a custom candle of their very own, and then join Boyce for a moderated conversation about growing up in Flatbush, her art and practice.

Virtual Pop-Up Lefferts: Stories from the Caribbean
Hear a selection of wise and witty Caribbean stories, as told by beloved storyteller Tammy Hall, then join us for a moderated conversation with Hall about the inspiration for these stories.