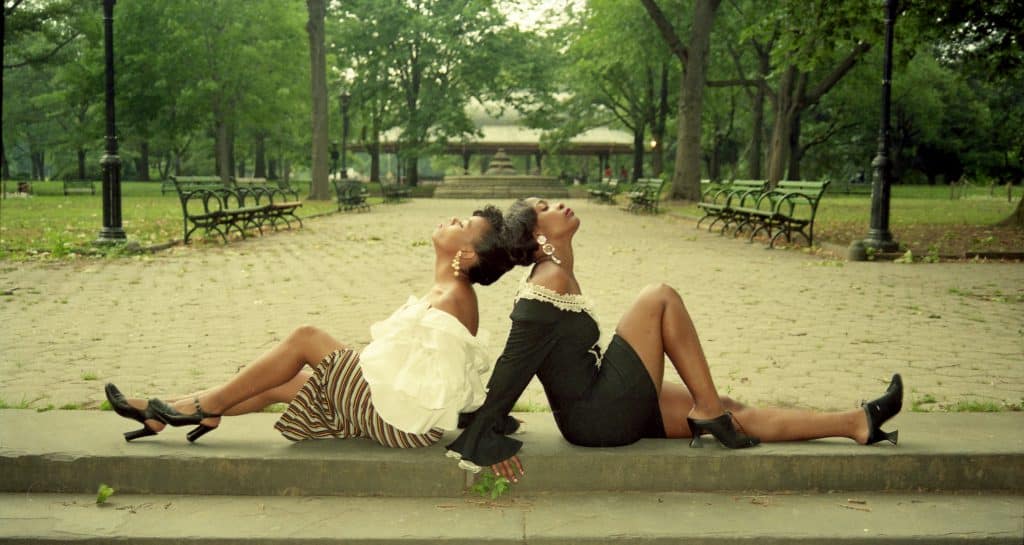 In celebration of the start of restoration of Lefferts Historic House…

Prospect Park Alliance is partnering with Writing the Land, which connects poets with land set aside for people and nature to foster collaboration between the environmental and creative communities. Prospect Park Alliance has partnered with Writing the Land to commission four poets to produce work about Prospect Park and share their work with the Brooklyn community: Black poet Rachelle Parker, and Native American poets Michaeline Picaro, Opalanietet and Ty Defoe.

This partnership is a stage for diverse voices to engage in a dialogue about the park and its history, an important part of Prospect Park Alliance’s community engagement work. The collaboration, while embracing the park as a whole, connects to the Alliance’s Re-Imagine Lefferts initiative, currently underway, which seeks to re-envision the mission and programming of the park’s historic house museum to recognize its role as a site of slavery and to elevate the voices of the enslaved Africans who lived and worked the land, and the Indigenous people that were forced to leave their ancestral lands at the time of Dutch colonization.

“Our partnership with Writing the Land fits incredibly well into the work of the Alliance,” says Maria Carrasco, the Alliance’s Vice President of Public Programs. “Poetry is empowering and the perfect vehicle for engaging our community in contemplating the viewpoints of traditionally unheard voices. The spoken word can provide members of our community with new ways of thinking, and hopefully will encourage them to actively participate in social change and civic engagement here in the park and beyond.”

“Writing the Land is excited to expand our work with traditional land trusts to more diverse organizations that protect land,” says director of Writing the Land, Lis McLoughlin, PhD. ”Prospect Park is an amazing resource for its community and beyond, and we were delighted to find they were very open to using poetry as a way to highlight the great work they do. Our poets are looking forward to building bridges between the park and those who love and use it.”

The poets will spend the next several months visiting the park and creating poems inspired by the land, which will culminate in a reading in the park in October. Prospect Park poets will be featured performers, and they will give a sneak peek of some poems they are preparing for the Writing the Land Anthology to be published in December.

Michaeline Picaro is a member of the Ramapough Lunaape Nation Turtle Clan. As a traditionalist with knowledge of medicinal plants, Picaro is currently seeking to further her expertise and is enrolled at Chamberlain College to receive her nursing BSN to further assist the Turtle Clan with nursing needs and assessments. Picaro is also a co-founder of the Munsee Three Sisters Medicinal Farm which creates jobs and works toward food sovereignty. She is a co-founder of Ramapough Culture and Land Foundation, which preserves and restores the economic, social, cultural, sacred and environmental assets of the Ramapough Munsee ancestral lands.Picaro carries the Clan Mother title and is a Tribal Historic Preservation Officer for the Narragansett Indian Tribe and preservationist for ceremonial landscapes.

Opalanietet is a member of the Nanticoke Lenni-Lenape tribal nation of New Jersey.  Since graduating from New York University’s Tisch School of the Arts, Opalanietet has performed in workshops and productions at renowned New York theatrical institutions including New Dramatists, LaMaMa E.T.C. and New York City Opera at Lincoln Center. In 2012, Opalanietet founded Eagle Project, a theater company dedicated to exploring the American identity through the performing arts and Native American heritage. Opalanietet is currently studying for his doctorate in Theatre & Performance Studies at the City University of New York (CUNY) Graduate Center.

Rachelle Parker is a Nassawadox-born, Brooklyn-bred writer. She was selected the winner of the Furious Flower Poetry Prize, was awarded third prize in the Allen Ginsberg Poetry Award and was a finalist in Rhino Founders’ Prize. She was recognized in the Arts By The People – 2021 Moving Words. Her work appears in About Place Journal, The Adirondack Review, Taint Taint Taint Magazine and she is a contributor to the anthology The BreakBeat Poets: Black Girl Magic. Her photography also debuted in Orion Magazine.