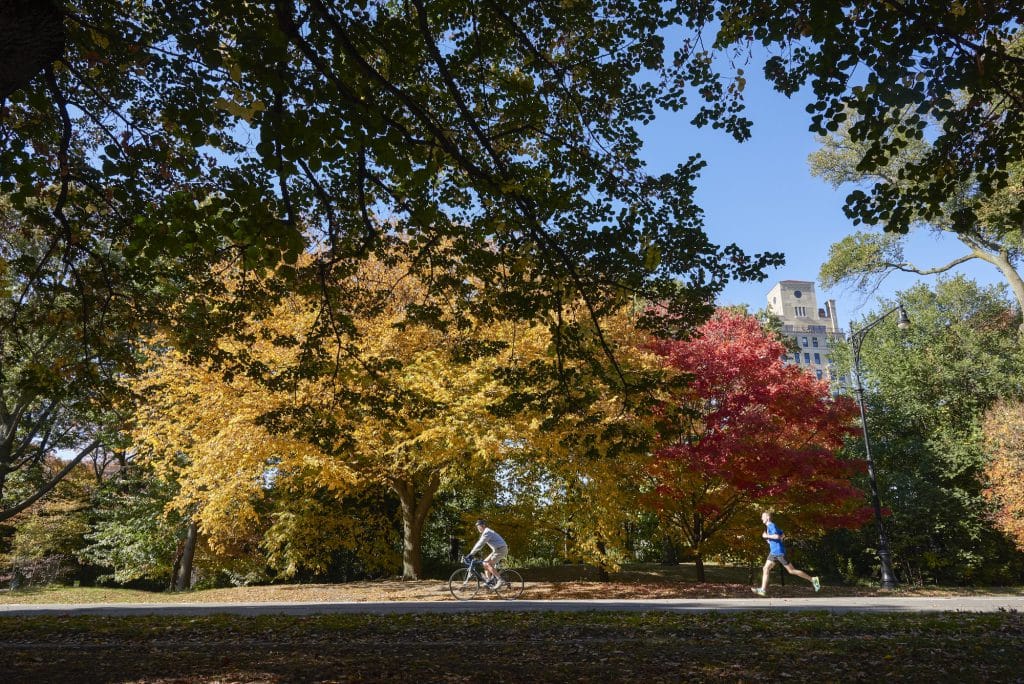 Mayor Bill De Blasio announced today that the Prospect Park West Drive will be permanently closed to traffic, beginning July 6. It is currently open to southbound traffic on weekdays from 5-7 pm from Grand Army Plaza to Park Circle.

This is part of a larger effort by the City to reduce vehicular traffic in public parks, and also includes a partial closure of the drive in Central Park. The decision was informed by extensive traffic analyses undertaken by the NYC Department of Transportation of the Park Drive and surrounding streets, which also determined that the East Drive from Park Circle to Grand Army Plaza will remain open to northbound traffic from 7-9 am on weekdays. The entire Park Drive is closed to traffic on weekends and holidays.

The Prospect Park Alliance supports the Mayor’s decision to reduce vehicular traffic in Prospect Park. The Alliance works closely with the community, agency partners and stakeholders to balance the needs of the diverse users of the Park Drive, and is consistently working to promote a safe environment for the cyclists, runners, walkers and other Park visitors who depend on the Park Drive for recreation and outdoor enjoyment.

For more information about this mayoral initiative, visit the NYC website.