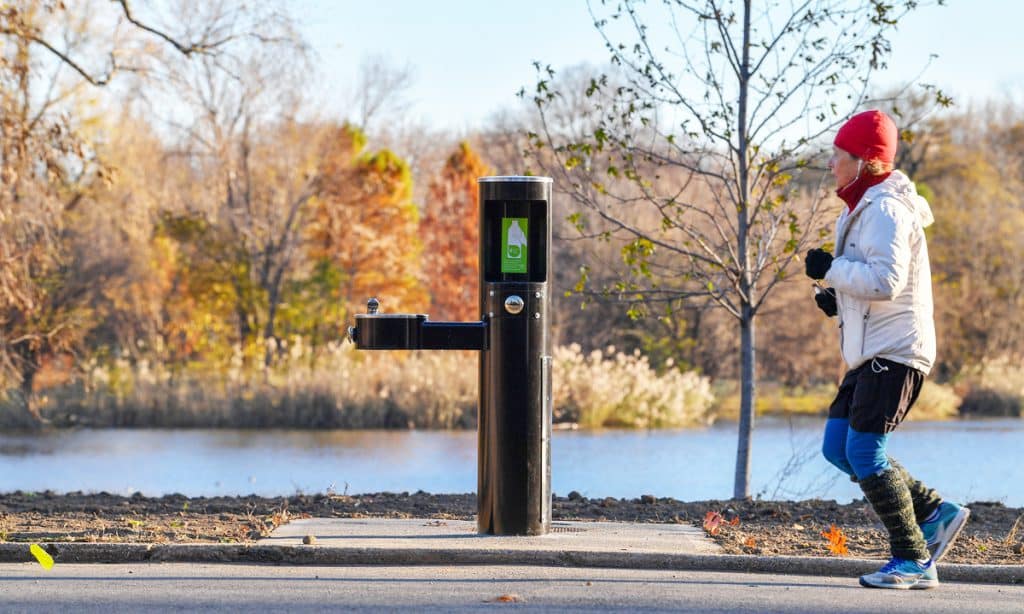 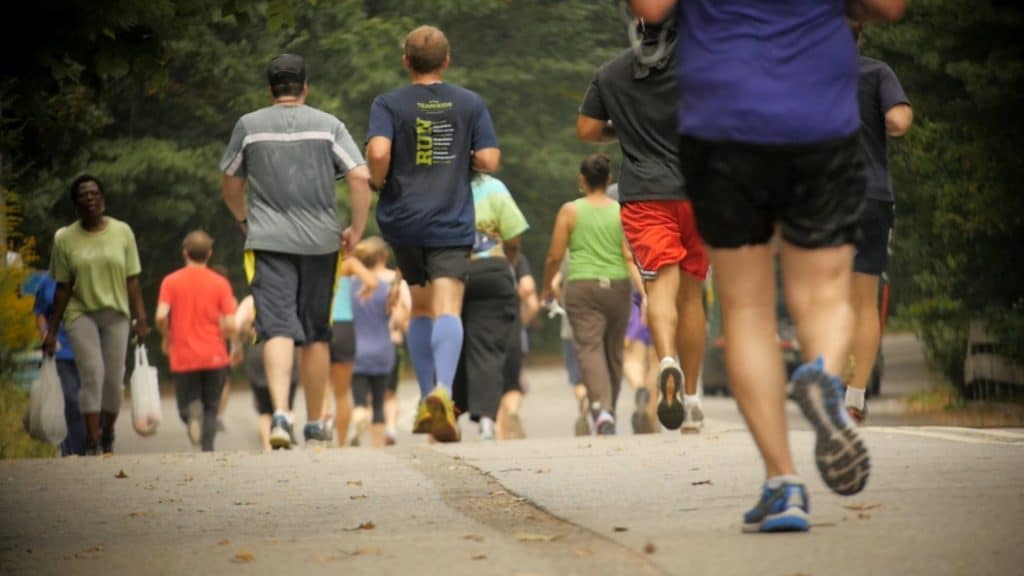 Take a Run in Prospect Park

Prospect Park is an amazing destination for runners and walkers,…

Today, Prospect Park’s entire loop drive—east and west—became permanently off limits to public vehicular traffic. The change follows the Park’s first car-free summer in 2017. The West Drive of the Park had been off limits to vehicular traffic since June 2015, while the East Drive was open to weekday morning rush traffic until the end of 2017.

“Prospect Park is Brooklyn’s backyard. I married Chirlane here. This is where my kids played little league. And I have always wanted it to be the safe, quiet refuge for Brooklyn’s families that it was intended to be.  Restoring Prospect Park as a car-free oasis will improve the lives of the millions who use this park today and of generations to come,” said Mayor Bill de Blasio in a recent statement.

During the car-free summer—from July 17 through  September 11, 2017—DOT estimated that recreational Park users outnumbered cars during morning rush by 1,000 users to 300 cars. After Labor Day Weekend, New York City received petitions with more than 1,100 signatures calling for the return of full-time, car-free hours for the entire Park.

While the analysis of the car-free trial is still being finalized, its preliminary results clearly indicate no alternative driving route experienced more than a minimal delay, with most experiencing no change in travel times whatsoever. Based on that data, officials are now confident a fully car-free park can be implemented without adverse impact. These results are consistent with those seen after the closure of the West Drive in June 2015, when the most affected alternative southbound route saw an increased travel time of less than a minute, while other afternoon drivers actually saw travel times improve. After the January car-free hours take effect, DOT expects to closely monitor traffic around the park for changes in traffic patterns, and expects to adjust traffic-signal timing and make other changes as needed.

At a press conference announcing the news, Mayor de Blasio was introduced by Danayri Sanchez, a student at BASE High School on nearby Washington Avenue, who works with Prospect Park Alliance as a Park Youth Representative, leading tours and workshops, and guiding interpretive play at Lefferts Historic House: “Working at Lefferts Historic House with families from all over the city, I have learned just how important it is to the community to have a safe place to run, play or walk your dog, free from speeding cars, honking horns and nasty exhaust.”

Learn more about the Park Drive, and the rules of the road.