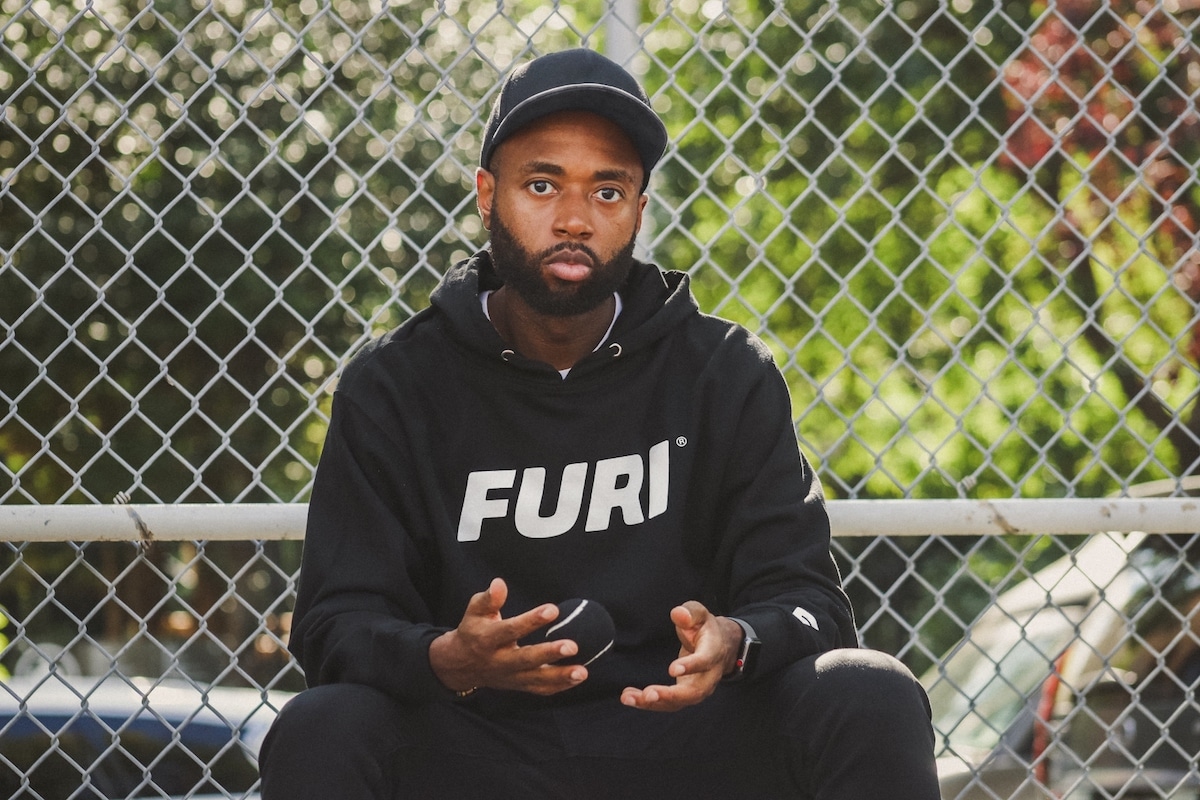 The tennis pros at the Prospect Park Tennis Center provide…

How did you start playing tennis?
I started playing tennis at 12 years old in Barbados, where I was born and where I went to school. The main sports in Barbados were cricket and soccer, but the headmaster at my public school had tennis courts built—if I had gone to another school I never would have played tennis. My brother started playing tennis and I followed him there. I found that I liked it a lot, and I stayed with it. I played my first tournament when I was 15, and the following year I became good enough to represent the island and got to travel to neighboring islands to play. At the time, there were no coaches in Barbados and they didn’t show tennis on TV in the Caribbean, so we learned on our own—through trial and error.

And then you moved to Brooklyn?
I came to the United States at 17 years old, and moved with my family to Brooklyn, near Grand Army Plaza. Friends of ours showed us where the tennis courts were in Prospect Park and we played about once a week at the Parade Ground. We played Saturday mornings at 7 o’clock and after work. That is one of the reasons that the courts are special to me—I’ve known them for so long and I have a passion for making them better.

Tell us about your professional tennis experience.
From playing tennis sporadically, I started playing in tournaments and I entered a tournament at the Port Washington Tennis Academy in Long Island, and in those days, that was the big academy. In the tournament, I played against the son of the owner of the academy and beat him, and when we came to the net to shake hands, he said, “How would you like to train here?” And that’s how I got the opportunity to play good tennis. The best player at the Port Washington Tennis Academy at the time was John McEnroe, Vitas Gerulaitis practiced there often, and I was on the ladder as one of the best players. I got my introduction there to a really high level of tennis for a year and a half before I went to college and played tennis at Hampton University. After I graduated, I joined the professional tour for a little while, but was frustrated by how expensive it was and how elitist it was. In 1983, I played in the U.S. Open, which had been a great dream of mine, and which I’m so proud. I lost my match, and the next day I signed up for my Masters degree.

You continued to spend time in Barbados?
Yes, there was a lot I could do for tennis in Barbados, so I went back and coached some kids on scholarship—but the last thing of consequence I did there was set up an international junior tournament. As a child, I had never seen good tennis, and I figured that there must be people like me who have a dream but don’t have the access to travel, so I founded the tournament as a way to bring good players to Barbados. That tournament has now been going on for more than 25 years.

How did you come back to tennis in Prospect Park?
I was teaching Junior High School English, and I enrolled my daughter in tennis at Prospect Park. By that time Paul Campbell and (former pro) Paul Curtin, who I had known for a long time, were at the Prospect Park Tennis Center—and they started asking me to fill in to help with the Junior Development Program. I did a bit of that and eventually I came on as an instructor full time. That was about 11 years ago and it’s been great to work in Brooklyn where I live.

Now that you’re the Director of the Tennis Center, what are your aspirations?
I’m very excited to be the Director of the Tennis Center, in this place where I grew up playing. I want to get the courts to a high standard and continue to improve the experience for our players. I want to continue to develop our Junior Development Program to be a resource for talented kids, I want to inspire our coaches. I want players to know that they can come from anywhere in the world and have a great tennis experience in Prospect Park.

I’ve reached out to some of the kids playing at the center, and I’ve told them to let me know if there are ways I can help them. I got to play tennis and reach a high level because I received help from so many people, and I feel like if I’m ever in a position to give or help, I’m going to try. And my feeling is, if we’re doing what we can to help you, you’re going to respect the place and the people who are working here.

I think if I’m able to accomplish some of those things, I’ll be satisfied. Then I can ride off into the sunset.

You’ve been referred to as a “renaissance man,” what are some of your favorite hobbies outside of tennis?
I love to write, I’ve published some short stories in literary journals, and I love to read. I also play steelpan drum professionally, I play for folks all over the Tristate area and I plan to continue though a bit less, it really relaxes me.