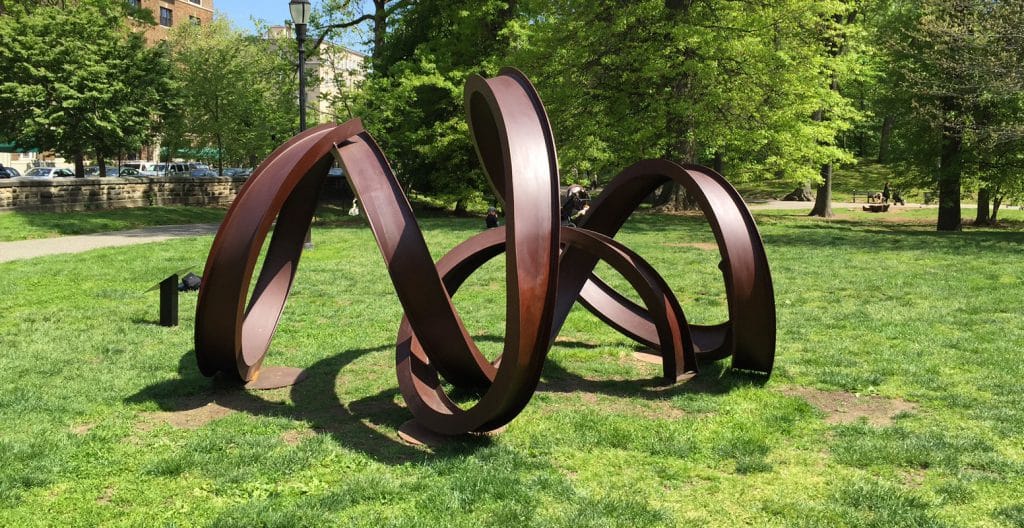 Carole Eisner, the award-winning artist behind this year’s popular Art…

Veteran storyteller Tammy Hall began her career 20 years ago with the Prospect Park Alliance at Lefferts Historic House, and since that time has grown into one of the Brooklyn’s favorite teller of tales. In Prosect Park, she brings to life stories from around the world, as well as those told to the Lefferts grandchildren by matriarch Femmetie in the 18th century. In addition, she celebrates the work of Brooklyn’s own Ezra Jack Keats as part of the Alliance’s summer storytelling series at Imagination Playground. On September 25, the Prospect Park Alliance will celebrate this important milestone with a Storytelling Festival at Lefferts Historic House.

Tammy was born in Tennessee, where she grew up listening to Southern tales told by her father, and in the past 20 years as a storyteller has expanded her repertoire to hundreds of stories. In addition to her work with the Prospect Park Alliance, she teaches Folk Arts at the Dr. Betty Shabazz School in Brooklyn (PS 298) and has performed at the Brooklyn Academy of Music, Apollo Theater and Symphony Space.

But Prospect Park is where it all began, according to Tammy. “I was in Prospect Park taking my daughter to the Carousel when I noticed Lefferts Historic House and spied a man telling tales under a large tree. The sight of him with his arms in the air engaging the audience was intoxicating and I thought this is something I have to do.”

Tammy was introduced to former Lefferts director Vivienne Shaffer, and began to volunteer during events, which turned into a professional appointment for Scary Stories of the Past at Halloween, and Summer Songs and Stories, which she performs to this date.

Maria Carrasco, Vice President for Public Programs at the Alliance, describes her work: “When Tammy tells her tales, stories come to life, imaginations soar and we are encouraged to expand our thinking and move beyond just being an observer. Tammy is amazing to work with and we are proud to be able to help her celebrate this wonderful milestone.”

Join us for the Storytelling Festival on September 25, and hear some of Tammy’s most beloved stories. RSVP today.