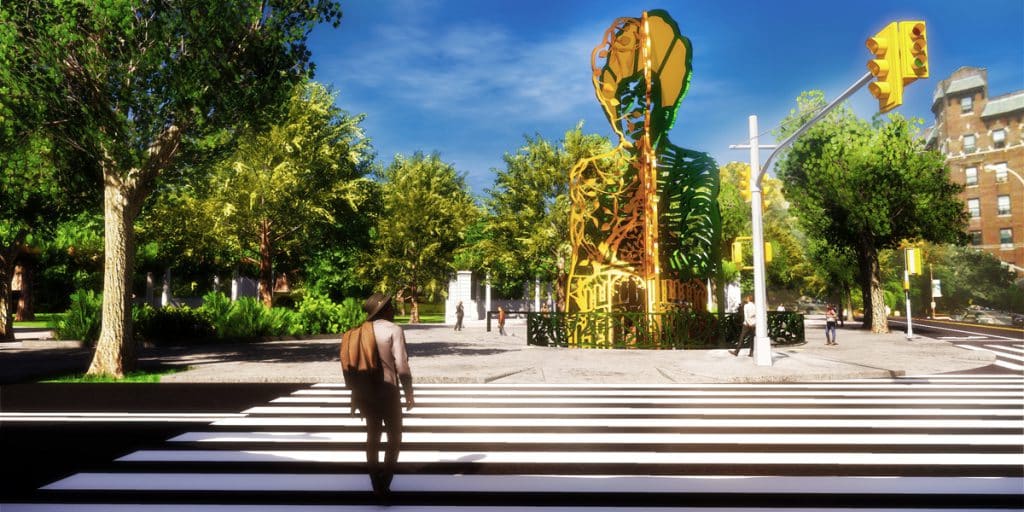 In an exciting announcement for the Prospect Park community, the NYC… 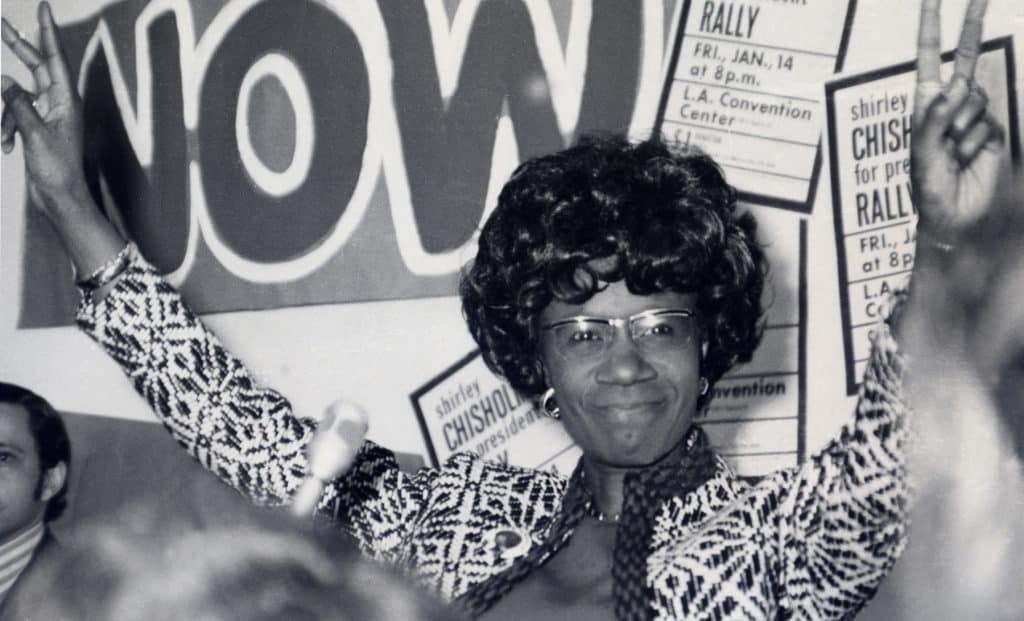 The Drummer’s Grove—A Prospect Park Tradition
In the 1960s, an Afro-Caribbean community emerged just east of Prospect Park in the neighborhoods of Flatbush, East Flatbush and Crown Heights. In 1968, some of these “Little Caribbean” residents began to meet weekly at the southeastern corner of Prospect Park for a drum circle. Calling themselves the Congo Square Drummers, they came together in Prospect Park “to rehearse, and just to play and rejoice,” says Abiodun McCray, one of the group’s founders. Recalling African ancestors who brought their musical traditions to the West Indies in the 17th century, this was a way for the Congo Square Drummers to celebrate community and remember home in the midst of the African Diaspora.

Over the years, the drum circle grew, and in 1997 Prospect Park Alliance added seating to the area and gave it the name of Drummer’s Grove as a part of a renovation of the Parkside and Ocean Avenue Entrance. Today the beat goes on in Drummer’s Grove, and it continues to be a place where anyone can stop by on a Sunday during the warmer months to play, dance, or simply enjoy the music.

Above photo courtesy of Elif Altinbasak. See a video of the Prospect Park Drummer’s Circle in full swing on YouTube, courtesy of Humberto Middleton. 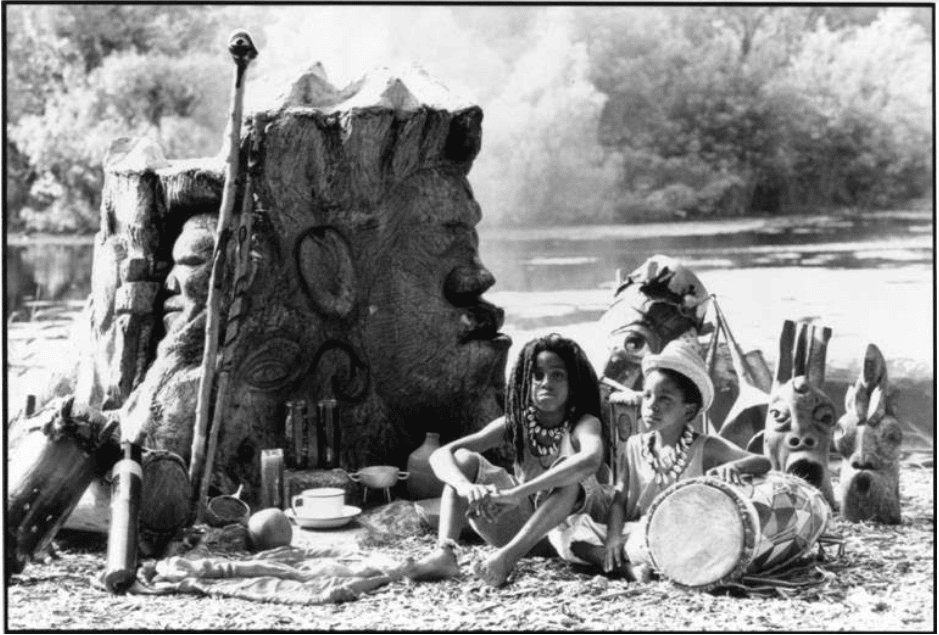 The Sacred History of Gran Bwa
Did you know that Gran Bwa, a sacred Haitian gathering spot, is located next to Prospect Park Lake?
As a part of the 20th-century wave of West Indian immigrants to Brooklyn, many Haitians settled in the neighborhoods of Flatbush, East Flatbush and Crown Heights. Deenps Bazile, one of these Haitian immigrants, was walking through Prospect Park in the 1980s when he felt spirits instructing him to carve a tree trunk next to the Lake. Bazile sculpted a large human head, two small human faces, a lion and a legba (a Haitian Vodou spirit) in the tree stump. This sculpture sparked the use of the area by the Haitian community, and it came to be named after Gran Bwa, the Haitian Vodou spirit associated with trees, plants and herbs. Although the sculpture is no longer in the park, its site continues to be an important gathering spot for the Haitian community.

The largest celebration at Gran Bwa, called Bwa Kayiman, happens annually in August. At this ceremony, participants memorialize the Haitian revolution—which propelled it to become the first black nation to attain independence from their enslavers—and nourish Haitian Vodou spirits. Says Makini Armand, “Gran Bwa is a place to experience the healing power of nature and community, for us to restore ourselves through experiences that bond us with one another and with the natural community around us… it’s an important part of our cultural background to keep families together, and preserve the Haitian heritage and keep the culture alive.”

Photo via Prospect Park Alliance Archives. See a video of the annual celebration in Prospect Park, courtesy of CityLore on YouTube. 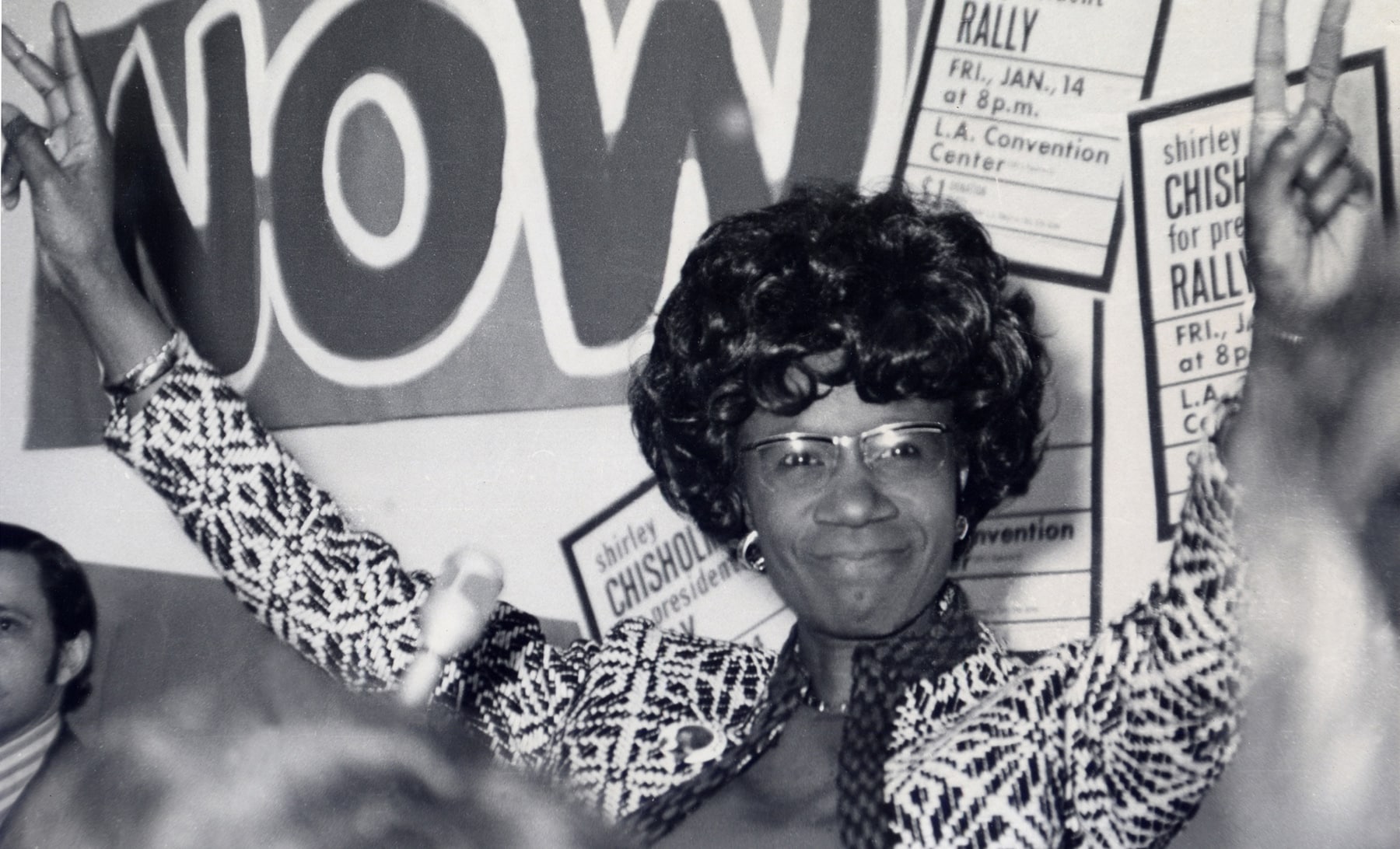 Shirley Chisholm, Brooklyn’s Hometown Hero
A local hero, Shirley Chisholm was born in Brooklyn to Barbadian parents. She spent her childhood in Barbados but returned to Brooklyn at age ten and lived much of her life in Crown Heights, to the northeast of Prospect Park and blocks away from the site of the historic Weeksville village. Chisholm was the first black Congresswoman in U.S. history, and both a leader and an advocate for residents of Brooklyn and the country at large. Her notable achievements in Congress included working to expand access to food stamps, helping to pass Title IX and extending minimum wage requirements to domestic workers. In 1972, Representative Chisholm became the first Black major-party candidate to run for President of the United States. True to her famous slogan, “unbought and unbossed,” Chisholm refused to abandon the interests of her constituents, no matter what establishment politicians did to intimidate her or mitigate her efforts.

In 2018, Prospect Park Alliance President Sue Donoghue joined First Lady Chirlane McCray to announce that a monument to Chisholm would grace the park’s Parkside entrance—a location where the Alliance is undertaking a significant restoration as part of the work to improve the park’s eastern perimeter. After an open call for submissions and public feedback, artists  Amanda Williams and Olalekan Jeyifous were selected to design the park’s new monument—the first to be commissioned as part of the She Built NYC program, which seeks to expand representation of women in the City’s public art collection. The monument is in the design phase, and an important part of the upcoming restoration of the Parkside and Ocean perimeters.

Photo a still from “Chisholm ‘72” from Realside Productions.