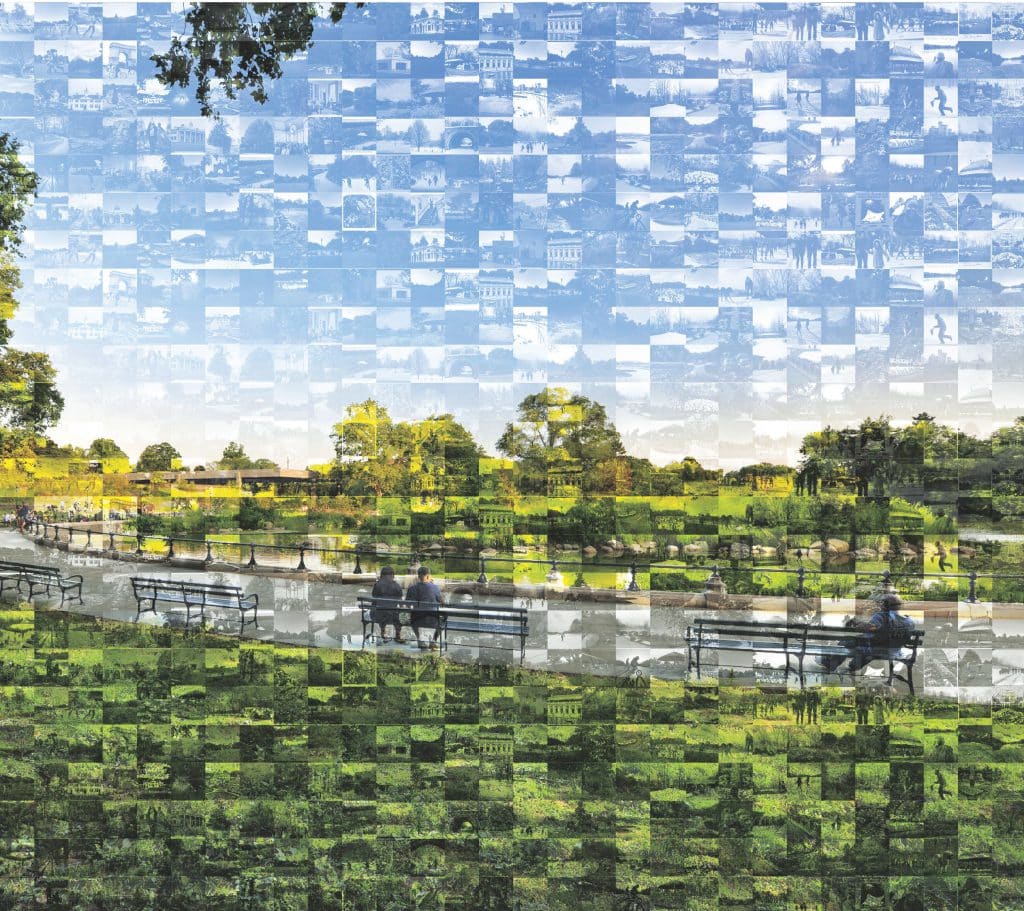 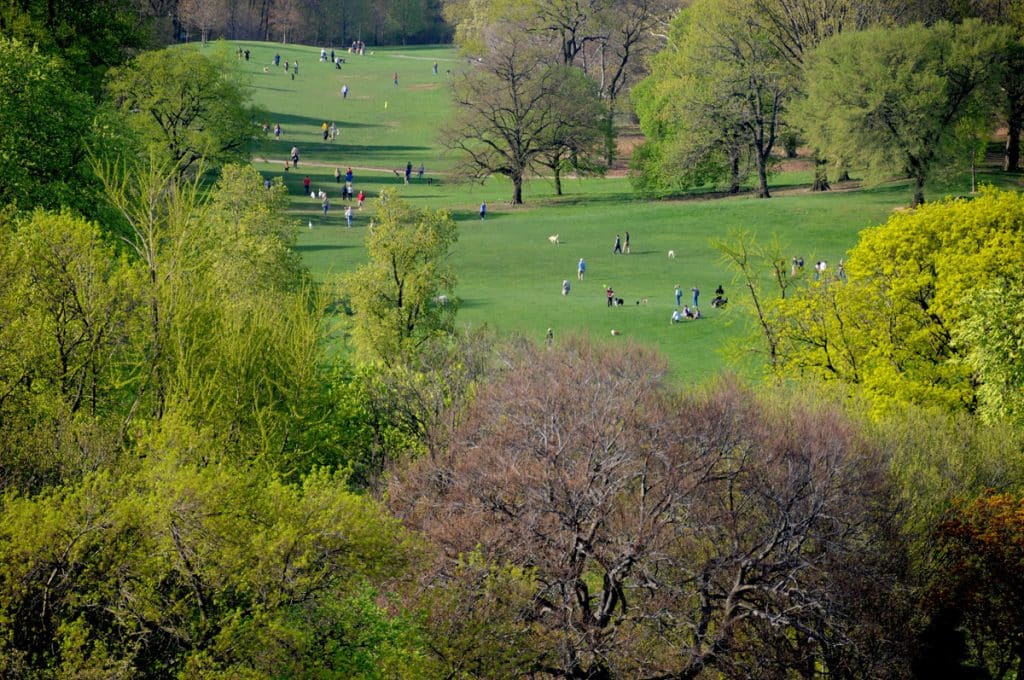 Get the New Prospect Park App

Looking for more ways to better explore and appreciate Brooklyn’s…

In 2017, in conjunction with Prospect Park Alliance’s 150th Anniversary celebration, beloved podcast Stuff You Missed in History Class celebrated the park milestone with a two-part episode dedicated to all things Prospect Park. Over the course of the episodes, hosts Tracy V. Wilson and Holly Frey delved deep into the Park’s creation by Park designers Frederick Law Olmsted and Calvert Vaux, the early years of the park and  its decline in the 1960s and 1970s, and the more recent renaissance led by Prospect Park Alliance.

From Stuff You Missed in History Class:
“Brooklyn’s massive public green space tells the historical story of its community. From an undeveloped tract of land, the space was developed to become an Olmsted and Vaux masterpiece. This year marks the park’s 150th anniversary, so we’re celebrating this piece of living history with a two-parter.”

“In our second episode about Brooklyn’s 150-year-old public park, we interview three guests, each with a unique knowledge of the park’s history and its restoration in the last three decades. Many, many thanks to Charles Birnbaum, President and founder of The Cultural Landscape Foundation, Christian Zimmerman, Vice President Capital & Landscape Management at Prospect Park Alliance, and Tupper Thomas, former Prospect Park Administrator for speaking with us.”

You can also listen to or download these podcasts at the iTunes Store.