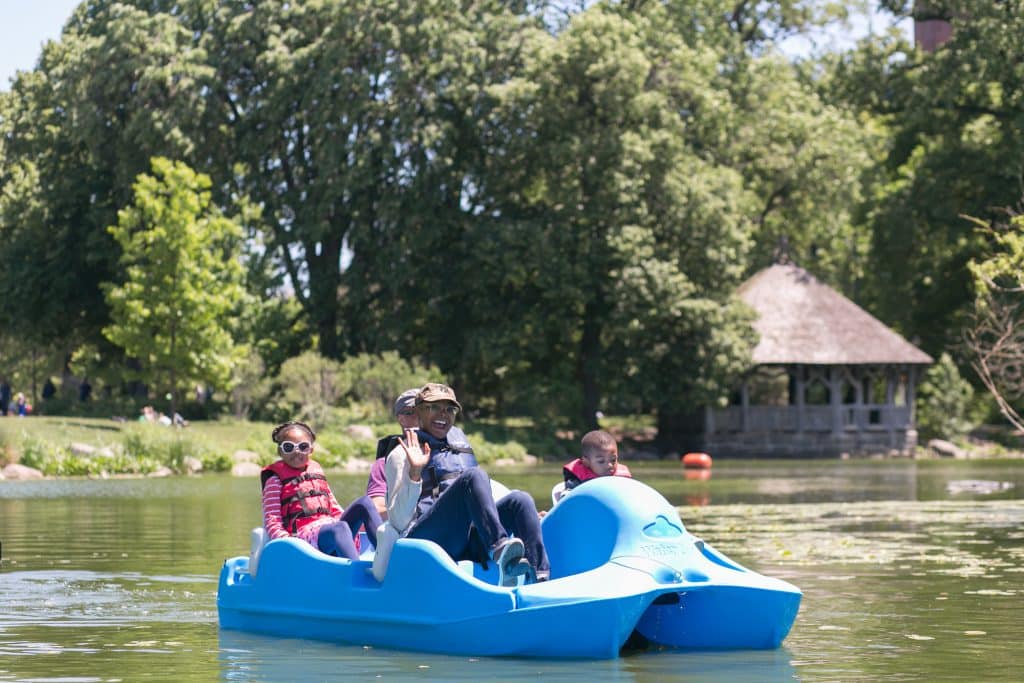 Warm weather has arrived, and with so many fun activities… 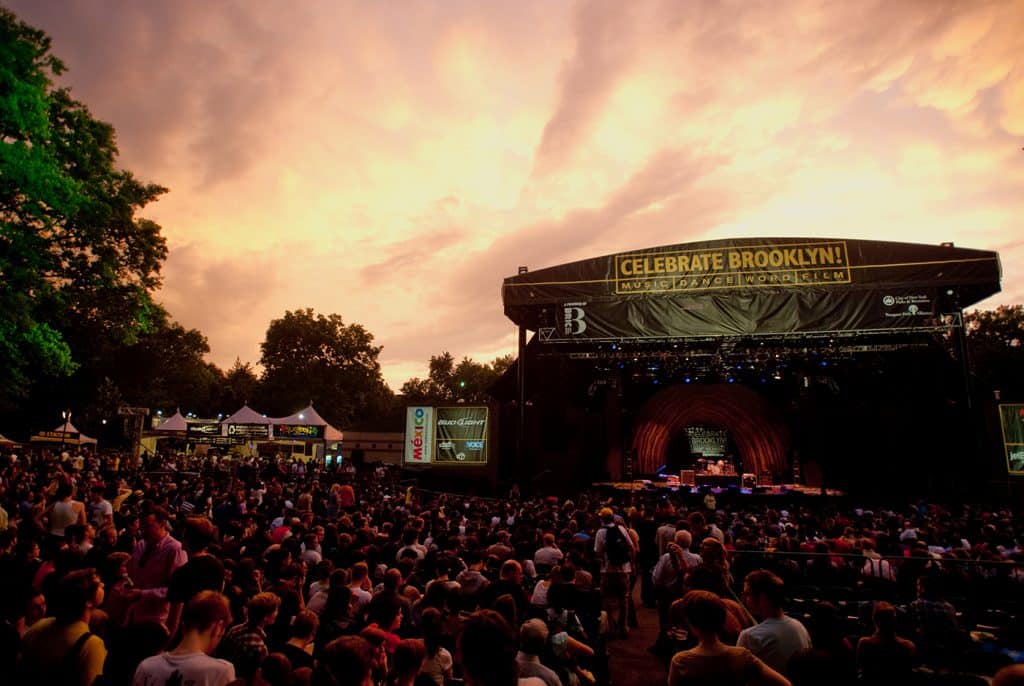 Summer is on the horizon, and in Prospect Park, the… 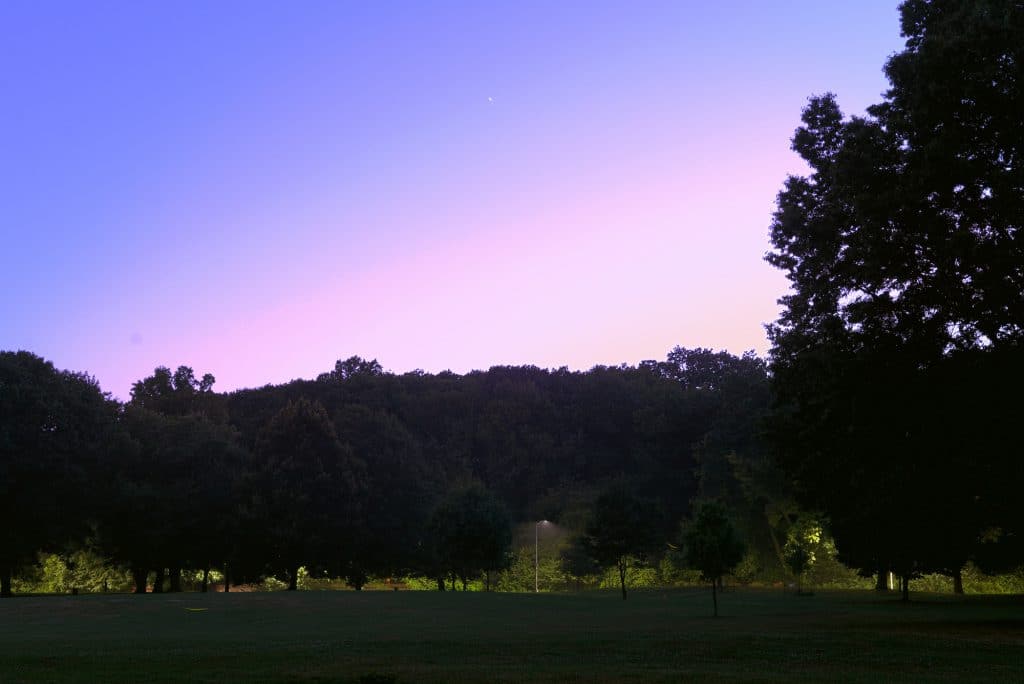 Prospect Park 150: Catch A Summer Movie Under the Stars

Summer Movies Under the Stars

Get your picnic blanket and basket ready, summer movies are returning to Prospect Park’s Long Meadow for four Wednesdays in July and August. A Summer Movie Under the Stars series, presented by Brooklyn Borough President Eric L. Adams and Prospect Park Alliance in partnership with Brooklyn’s Nitehawk Cinema, brings free family-friendly movies to Brooklyn’s Backyard to benefit the diverse communities who use the Park.

“We are set to host a dazzling array of films and accompanying live entertainment in the heart of Brooklyn’s crown jewel, all celebrating the history of one of our borough’s most beloved movie theaters as it prepares to re-open as its most exciting iteration yet. I am excited to partner with my friends at Nitehawk Cinema and the Prospect Park Alliance for what has become a signature celebration of summer and the arts. Join us with family and friends under the stars on Long Meadow North to catch the stars of the silver screen!” said Brooklyn Borough President Eric L. Adams.

These free outdoor film screenings on Prospect Park’s Long Meadow North will feature live musical entertainment followed by films chosen by Nitehawk Cinema. This selection will showcase films that exhibited at the Sanders Theater / Pavilion Theater in the 1930s, 1950s, 1960s and 1990s over its 90 year history. Located on Bartel-Pritchard Square, the theater will re-open this summer as Nitehawk Prospect Park.

“Prospect Park is Brooklyn’s Backyard, and what better way to gather with friends and neighbors than a free summer movie under the stars,” said Sue Donoghue, president of Prospect Park Alliance. “A big thanks to the Borough President, who has been a steadfast supporter of the Park, and also to Nitehawk Cinema for creating such a wonderful line up of movies.”

The full line-up and pre-film musical acts are as follows:

Wednesday, July 18 – The Wizard of Oz (1939)
Get lost in the Land of Oz with Dorothy, Toto and the rest of the gang.
Musical entertainment: Highline Chamber Ensemble’s jazz trio playing 1930s and 40s standards and songs from the soundtrack.

Wednesday, August 1 – West Side Story (1961)
An updated adaptation of Romeo and Juliet, Tony and Maria fall in love in 1950s New York.
Musical entertainment: Inspired by the vibrant score and soundtrack, Skyline Salsa Band will get the audience on their feet with salsa numbers.

Wednesday, August 22 – Alice in Wonderland (1951)
Join us for this rain date screening as young Alice stumbles into Wonderland and meets a cast of characters in her quest home.
Musical entertainment: Morricone Youth provides some pre-film psychedelic tunes.

Neighborhood partners will also provide onsite activities before the screenings. All musical entertainment will start at 7 p.m. and films begin shortly after sundown at Long Meadow North, located nearest to the Grand Army Plaza entrance at Eastern Parkway. The closest subway station is the Eastern Parkway Brooklyn Museum stop on the 2, 3, and 4 lines. There are no rain dates in the event of inclement weather.

A Summer Movie Under the Stars is made possible with additional support from Brooklyn Sports and Entertainment, HBO, Oppenheimer Funds, Ponce Bank and Boxed Water.