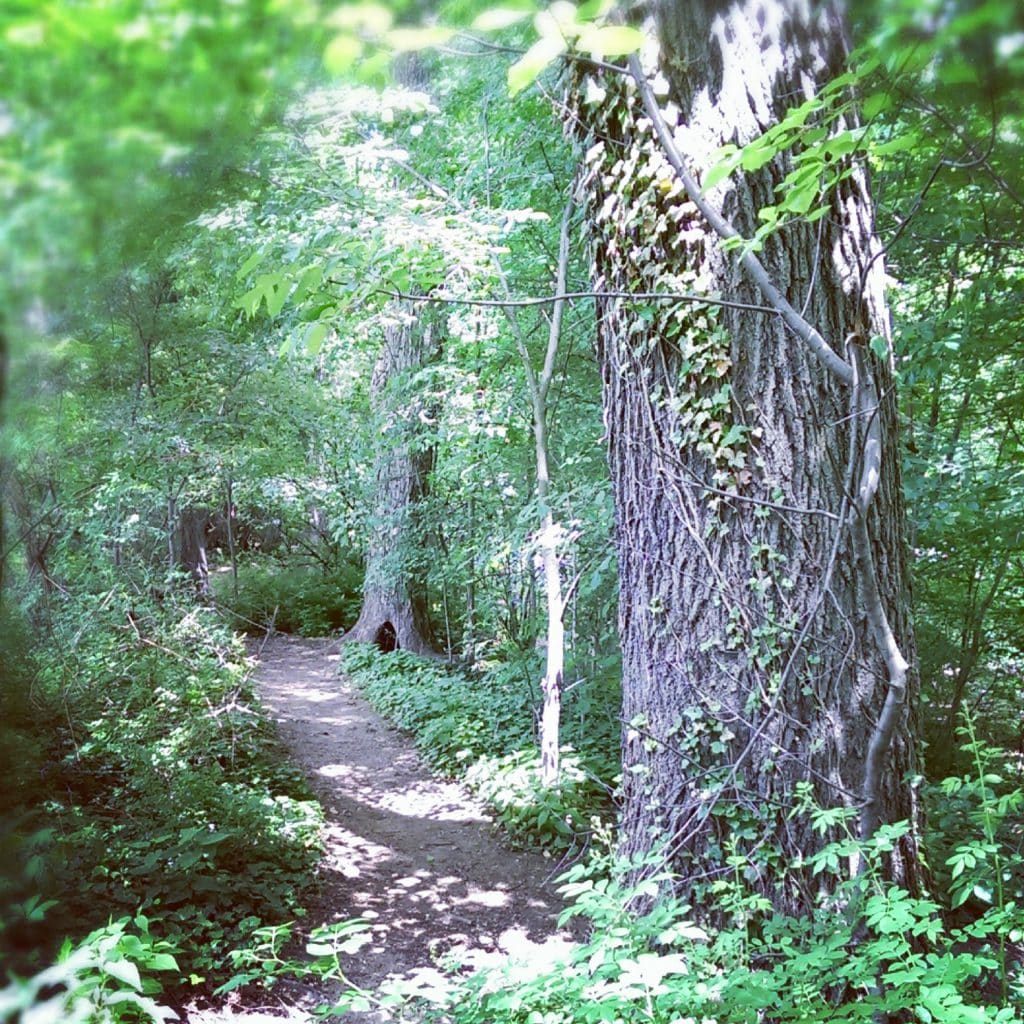 Prospect Park Alliance recently had a visit from the folks… 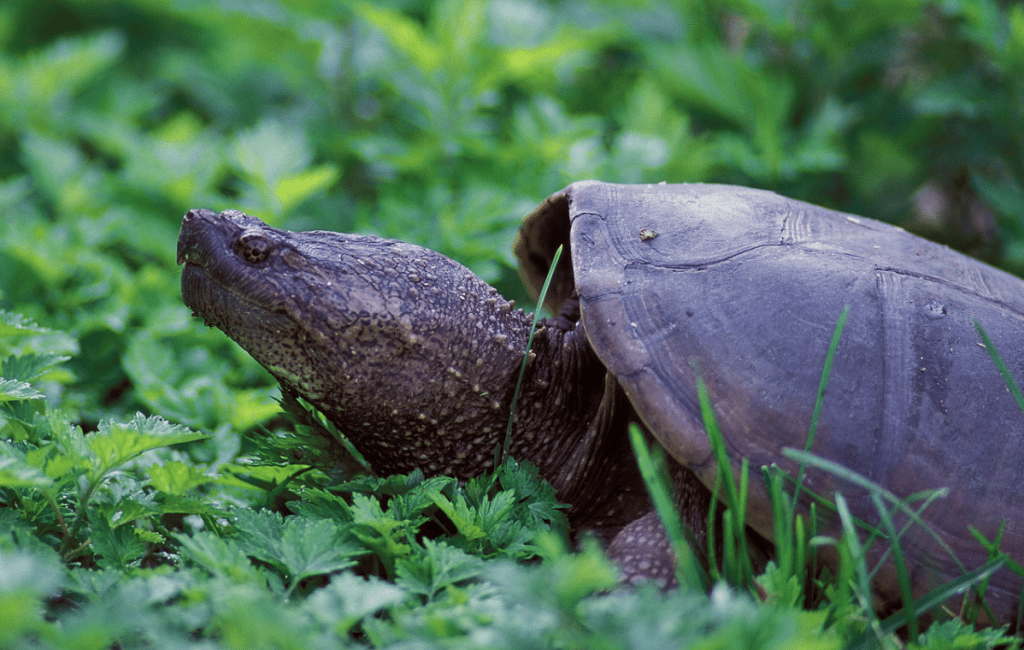 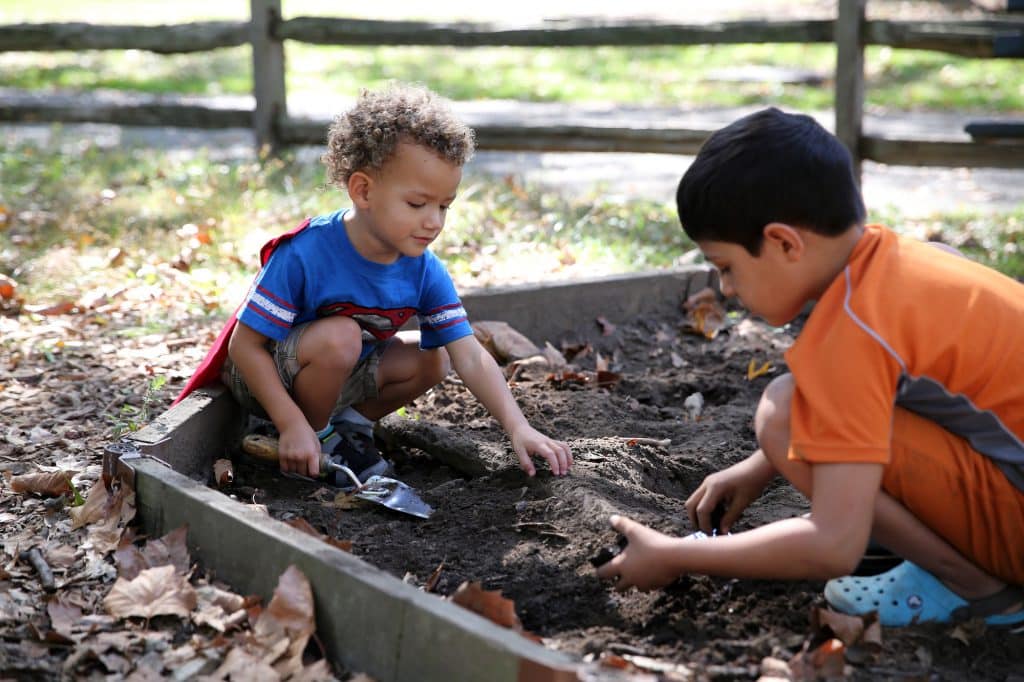 On September 29, from 1-4 pm head to Lefferts Historic… 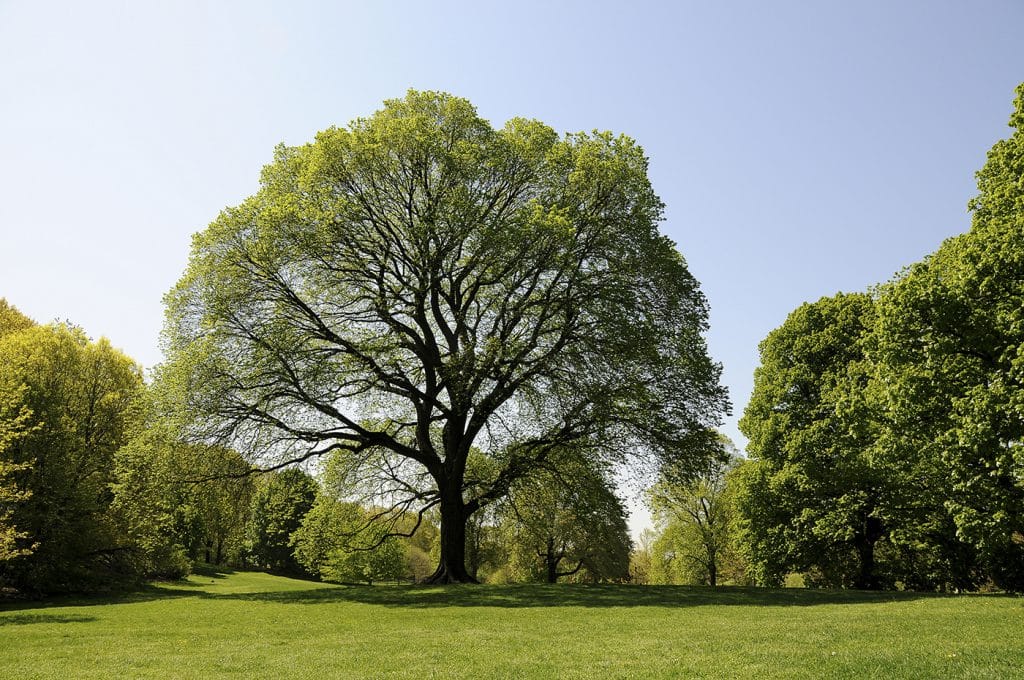 Ever wonder about the life of a tree? Not the changes that happen season after season, or even decade after decade, but day in and day out? That was the inspiration for an article in The New Yorker tracking the daily life of a London plane tree at the LeFrak Center at Lakeside, which dates back to at least 1874, when it was moved to its current location.

Recently, Prospect Park Alliance and NYC Parks supported scientist Jeremy Hise and journalist M.R. O’Connor, who lives near the LeFrak Center and is an avid park user, to test an instrument that “converts, or ‘transduces’, physical motion into an electrical signal… sensing and logging tiny changes in pressure. Instruments that use this approach, known as precision dendrometers, allow scientists to do something entirely new: watch how trees change and respond to their environments on an instantaneous scale.”

The dendrometer not only showed the miraculous daily life of one of the park’s most natural wonders, but a glimpse into a larger purpose of this technology: demonstrating “how our planet’s future is tied inextricably to the future of its forests.” As home to Brooklyn’s last remaining forest and 30,000 trees, Prospect Park is the ideal setting to explore these issues. According to the article, “Each year, the world’s forests extract billions of tons of carbon dioxide from the atmosphere—an estimated twenty-eight per cent of all emissions.”

Recently, through funding from the New York State Department of Environmental Conservation, Prospect Park Alliance conducted the first phase of a survey of its 30,000 trees. The findings for roughly half the park’s trees (those surveyed) were impressive: these trees help remove 24,000 pounds of pollutants and 3,000 tons of greenhouse gases from the air each year, and absorb 21 million gallons of stormwater runoff.

Interested in planting a tree in Prospect Park? Learn more about our commemorative tree program.