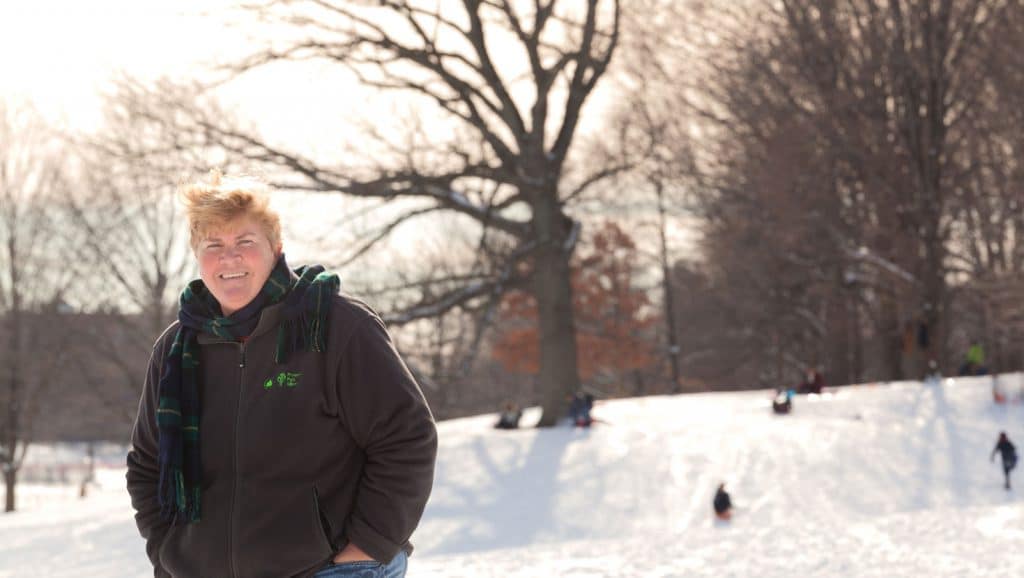 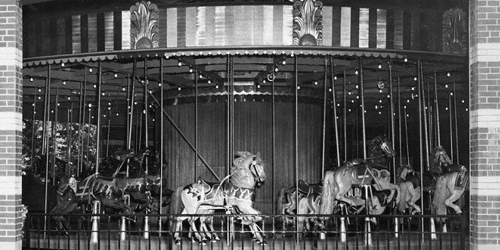 The Prospect Park Carousel is perhaps one of the most…

Prospect Park’s historic Carousel was recently a feature of THIRTEEN’s Treasures of New York, highlighted as an “Historic Gem in Brooklyn.” The segment tells the history of carousels in Prospect Park, including the current carousel, which was built in 1912 by one of the foremost carousel designers of the day, Charles Carmel. It came to the park in 1952, but fell into disrepair in the 1970s. In 1990, the newly formed Prospect Park Alliance—the non-profit that sustains, restores and advances the park—undertook the restoration of the Carousel in an effort to return this landmark to its original glory. The project was a great success, and today the Carousel and its 53 hand-carved horses (plus assorted dragons, giraffe and deer) is just one of the many attractions that draws millions of visitors to the park each year.

Today, the Carousel is one of Prospect Park’s most popular venue for children’s birthday parties! Learn more about having your next party at this beloved landmark.