Things To Do
c. Martin Seck

With more than a dozen ballfields, Prospect Park offers ample space for America’s favorite pastime, and a variety of athletic leagues and teams use the fields throughout the season.

Youth Baseball is coordinated by the Prospect Park Baseball Association, a partnership of the Prospect Park Alliance, New York City Parks & Recreation, and community members representing more than 2,500 youth baseball players. Pick-up games are allowed, although fields may be occupied by teams with permits.

Playing an organized sports with more than 20 people requires a permit.

The Parade Ground, a venerated location in Brooklyn baseball history, was originally constructed without baseball in mind. Parade grounds were an important feature in most American communities at the time, and hosted local and state militias for military drills and dress parades which attracted thousands of curious bystanders.

Around the sport’s inception in the late 1830s and early 1840s, small ball clubs began popping up in Brooklyn, and in July 1846, the Brooklyn Daily Eagle sent journalist and sometime-poet Walt Whitman to cover the sport. He wrote, “In our sun-down perambulations of late, through the outer parts of Brooklyn, we have observed several parties of youngsters playing “base,” a certain game of ball. We wish such sights were more common among us… Let us go forth awhile, and get better air in our lungs…the game of ball is glorious.” 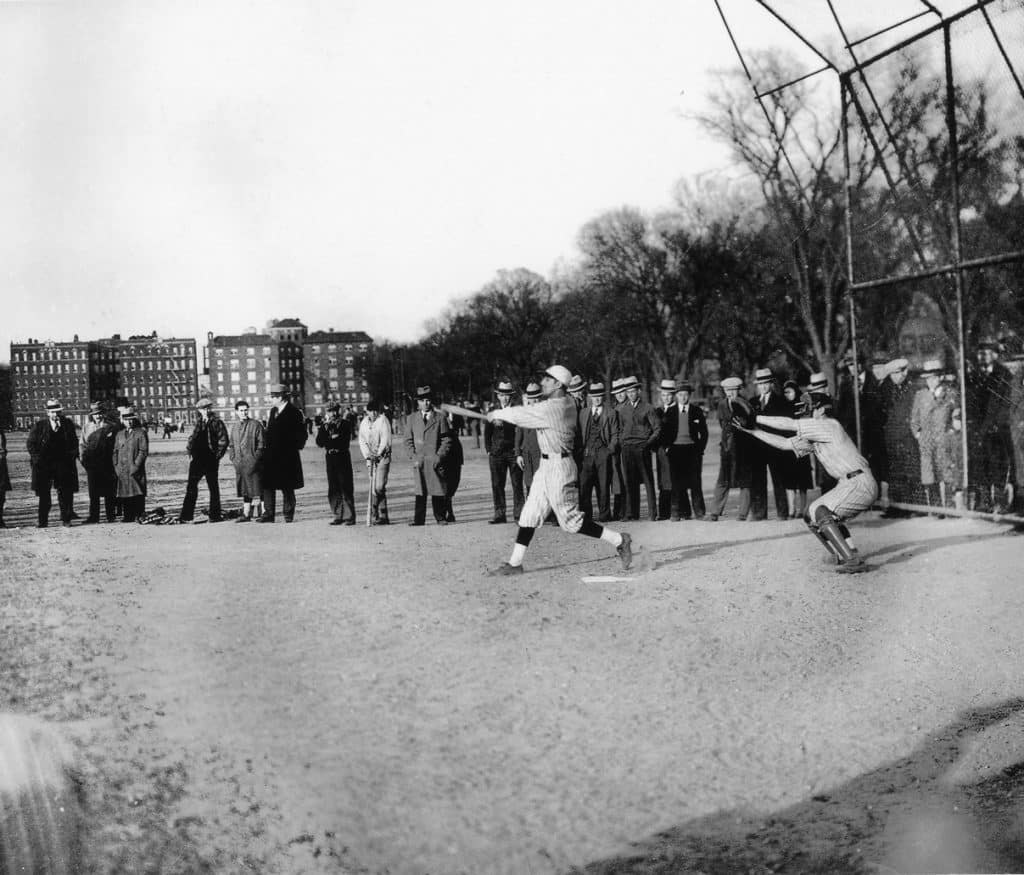